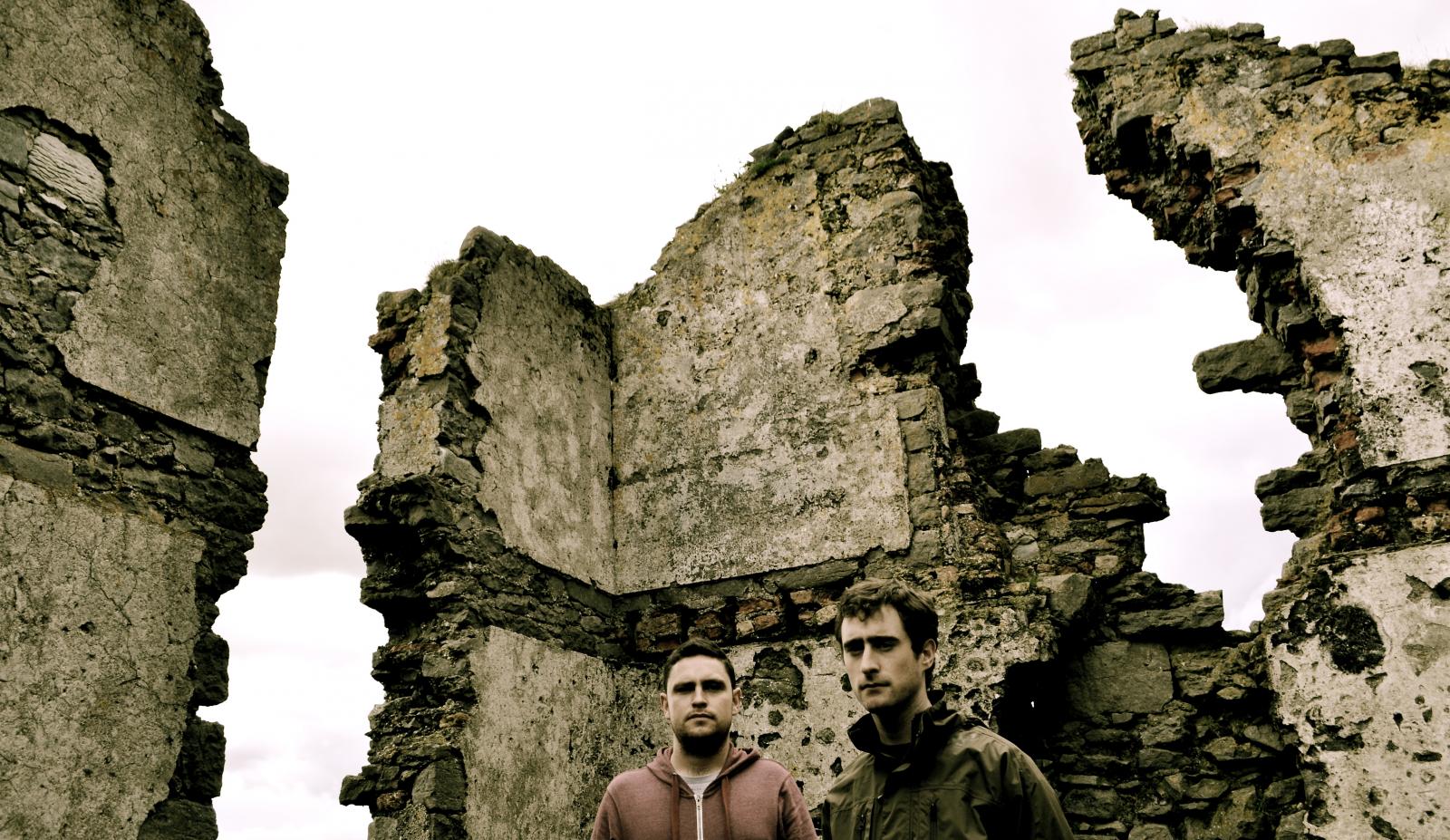 When my article a few months back on why I felt Irish trad have been re-invigorated received flak from traditionalists, purists or those who just didn’t get why I wrote such a thing, I was initially surprised and a little bit embarrassed that my intentions were misunderstood. Maybe, I could have communicated in a clearer manner at the time, but I feel, I should further explain how I approach music these days which may explain the motivations behind what I wrote.

I have very little interest in well-established paths, in things that have been done before (except when they are done exceptionally exceptionally well – a great song is a great song after all) or in well-worn tropes and clichés. That might explain why my interest in the majority of guitar music is near-zero these days – so much of it is tired and unimaginative. I’m primarily interested in music that moves into the future, that takes a fresh approach, that’s cutting edge, that’s exciting, that is taking a journey into the unknown and drags you along with it. Generally speaking, to paraphrase Mike Skinner, I’m interested in music that pushes things forward.

So, I felt those five artists in the article were doing something fresh under the umbrella of ‘trad’ and that was reason enough for me to highlight them.

Similarly, Ensemble Ériu is a project very much in its infancy with just one unmixed track to their name. Formed by concertina player Jack Talty and double bass and flute player Neil O’Loghlen, Ensemble Ériu is approaching the fresh-take head on by combining the musical knowledge of players in multiple disciplines in order to create ‘contemporary settings for traditional Irish music’.

‘Jurna’ is the first and only piece of music available at the moment, an exhilarating nine-minute track that begins with a double bass run and percussive clap, that swells with flute, concertina, violin and marimba playing a similar hypnotic melody for the song’s first two and a half minutes before the familiar tones of the traditional are introduced via fiddle and the instruments flit and weave in and out of each other to a crescendo.

Heart-swelling, surprising, fresh and beautiful, it’s exactly what I look for in music. A debut album is coming in October.

More from the Journal of Music In Ireland on Ensemble Ériu.