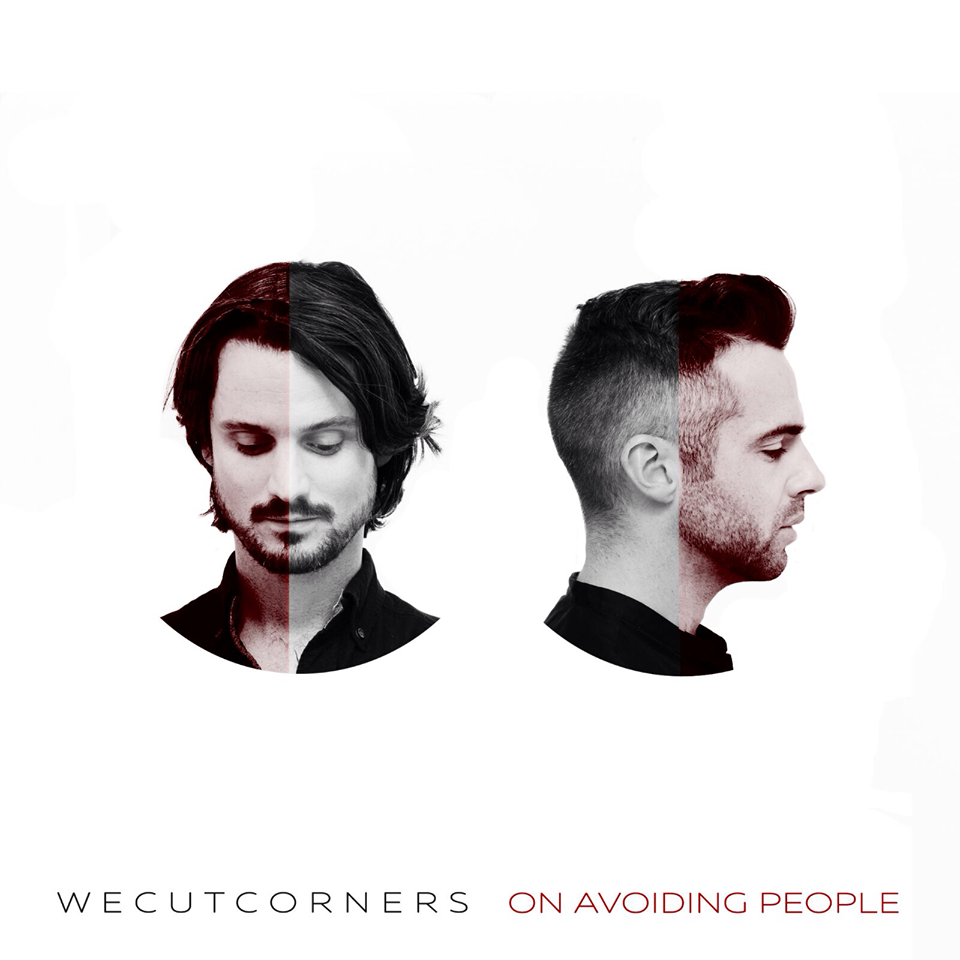 You may have heard this new We Cut Corners single ‘On Avoiding People’ on the radio in the last week or so.

The to be titled self-produced album is due for release in November 2016 and features contributions from Villagers’ Conor O’Brien (bass), members of Booka Brass and the Fratres String Quintet. It was recorded in a church in the Dublin suburbs and mastered by Josh Bonati (Sufjan Stevens, Mac DeMarco, Tallest Man On Earth).

The band are also playing Interlude Festival on Friday June 24th at the Paul McLoone Stage, the same day this single is released on Delphi.