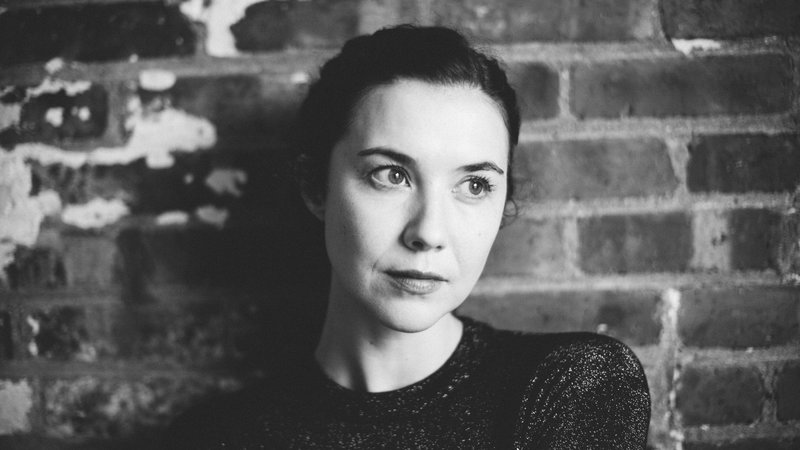 Lisa Hannigan is currently on an Irish tour playing some new songs in a live setting and today, she’s given the rest of us a chance to hear some new music.

‘Prayer For The Dying’ is an emotive undulating piece of orchestral music from third album At Swim, Hannigan’s new album out August 19th on Play It Again Sam with Hannigan sounding more elegant than ever before.

The album was produced by The National’s Aaron Dessner.

The song was inspired “by the passing of a friend’s parent after an extended illness./”

‘They’d had a very long and happy marriage and the loss was devastating. I wanted to try and express that grief but also pay tribute to their marriage.’

Pre-Order on Vinyl, CD & digital now (on iTunes as of tomorrow) and receive ‘Prayer for the Dying’ instantly.