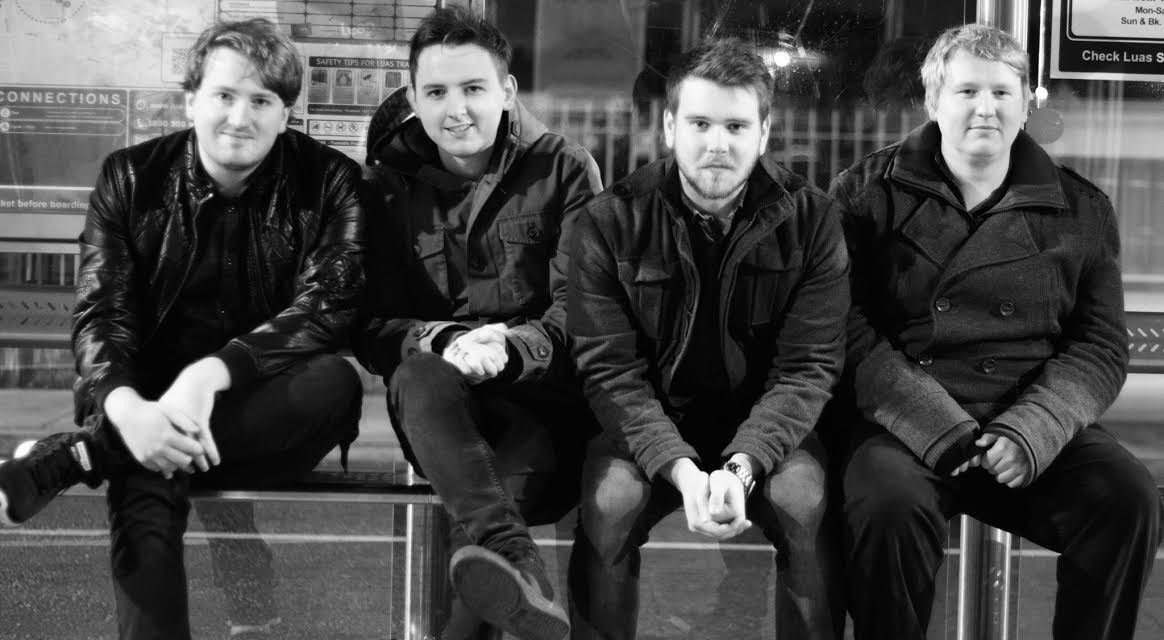 We Were Giants are a young Dublin band consisting of Colm (Vocals/Guitar), Ste (Guitar/Vocals), Danny (Bass) and Jay (Drums) active since 2012.

Their new single ‘All I Want’ follows up a previous EP recorded in their kitchen and it indicates a big progression. It was recorded and mixed by Stuart Gray at Jealoustown Studios.

The song concerns losing a person close to you and the track reaches for some yearning  sounds to match such a weighty theme. It succeeds with pounding drums, big melodies and a touch of the anthemic. That the track builds over five minutes only adds to the weighted majesty of the song.