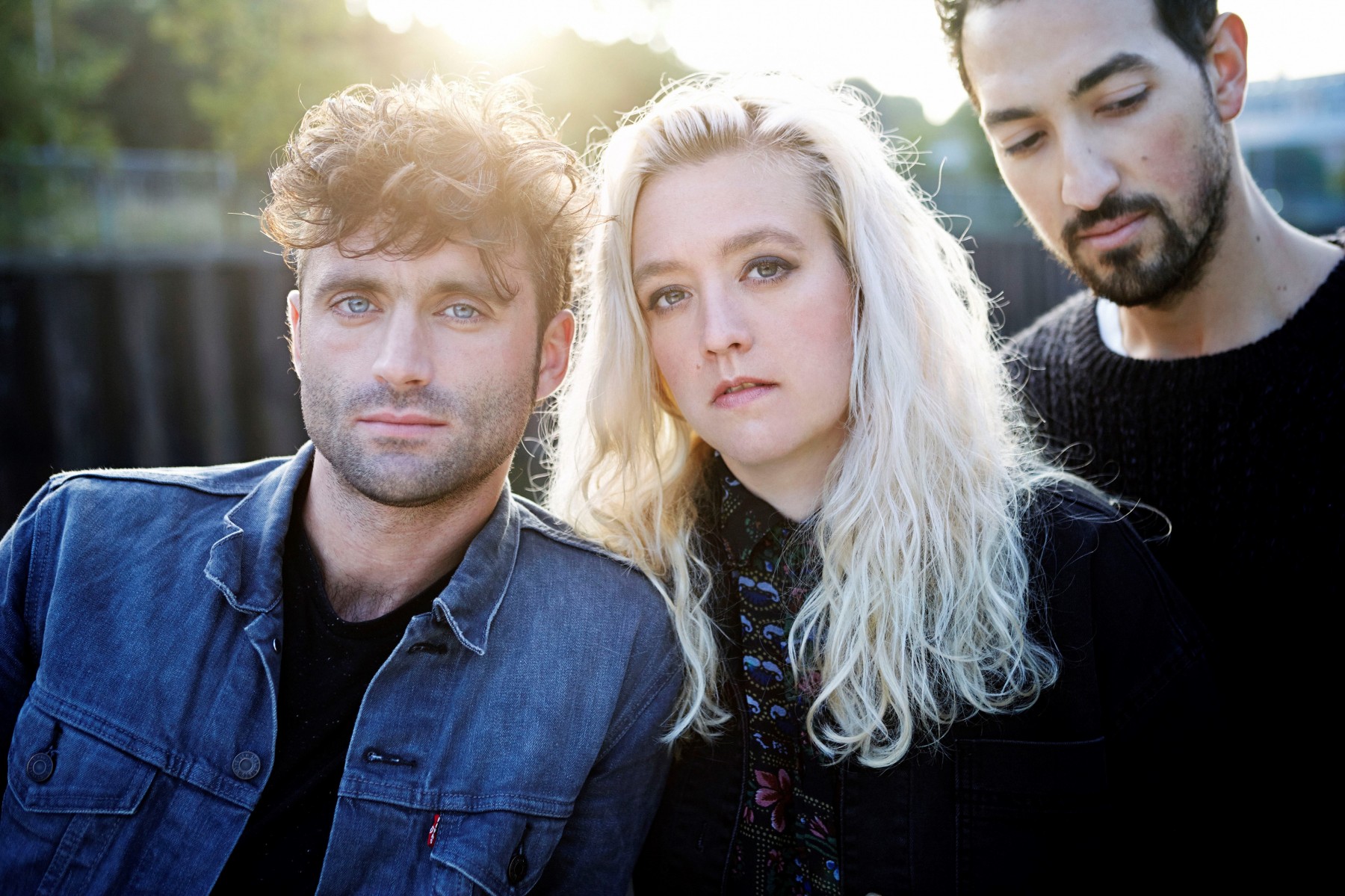 They’ve just signed to Rough Trade to release an album and more, one of Ireland’s most exciting bands Girl Band are playing a late show in the Twisted Pepper on Saturday January 31st 2015. They’ll be joined by Princess & Peaks. Tickets €15 on sale from Ticketmaster today.

New Domino band All We Are who feature members from Ireland, Norway and Brazil are playing The Workman’s Club on Saturday March 14th. Tickets €15 on sale now.

Scottish folk singer and Kermit The Frog soundalike Alasdair Roberts has a new album coming out on Drag City but he’s squeezing in a gig in Dublin before that in January in  The Vintage Room, The Workman’s Club on Thursday 18th December. Support from Landless. Tickets:
Doors 8pm

HamsandwicH are playing The Olympia Theatre next  May 29th. Tickets are on sale this Friday at 10am priced from €20 (standing) / Circle (Seated) €22.50.

Donegal-based BEO, the organisation who encourage young people interested in music by encouraging them to organise a series of concerts in their local area are teaming up with the similarly minded Volume Control for a gig just for Belfast and Donegal teens. The lineup includes Not Squares, Go Wolf, Freak’s and Rebekah Wilson and the gig happens next in the Oh Yeah Centre on Thursday 18th December. Tickets are £5. It is all-ages and open to all.

The Pavilion Theatre in Dun Laoghaire are hosting a show from A Winged Victory For The Sullen (Stars Of The Lid founder Adam Bryanbaum Wiltzie and Berlin based composer, Dustin O’Halloran) on 10th February 2015. Tickets for their only Dublin date priced €24 are on sale  from the Pavilion box office but you can win a pair by emailing me on [email protected] now.