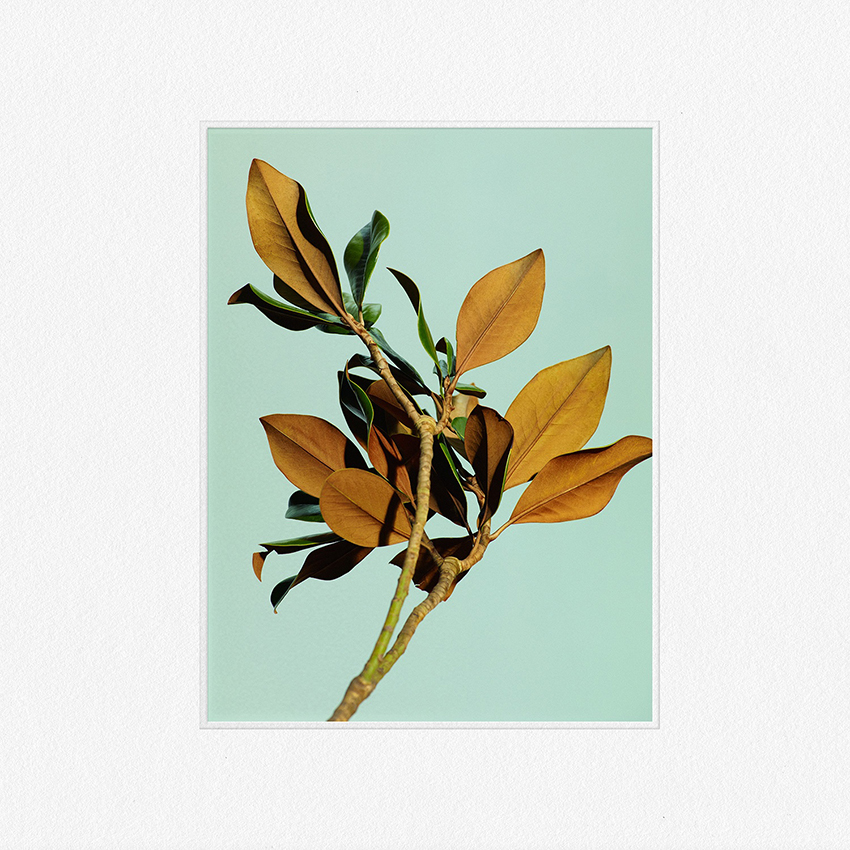 The New York trio Wet (http://kanyewet.biz/) are one of the most promising acts who make music in the atmospheric electronic R&B vein in the last couple of years.

The band, Kelly Zutrau, Joe Valle and Marty Sulkow, have a debut album coming this year on National Anthem and Columbia Records called Don’t You in the Autumn.

The serene R&B of ‘Deadwater’ is the first offering from it, a serene uplifting song that has brittle emotion at its core backed with delicate production. Their album was recorded in a rented house in Western Massachusetts during 2014. You’re definitely going to want to hear it after pressing play on this: