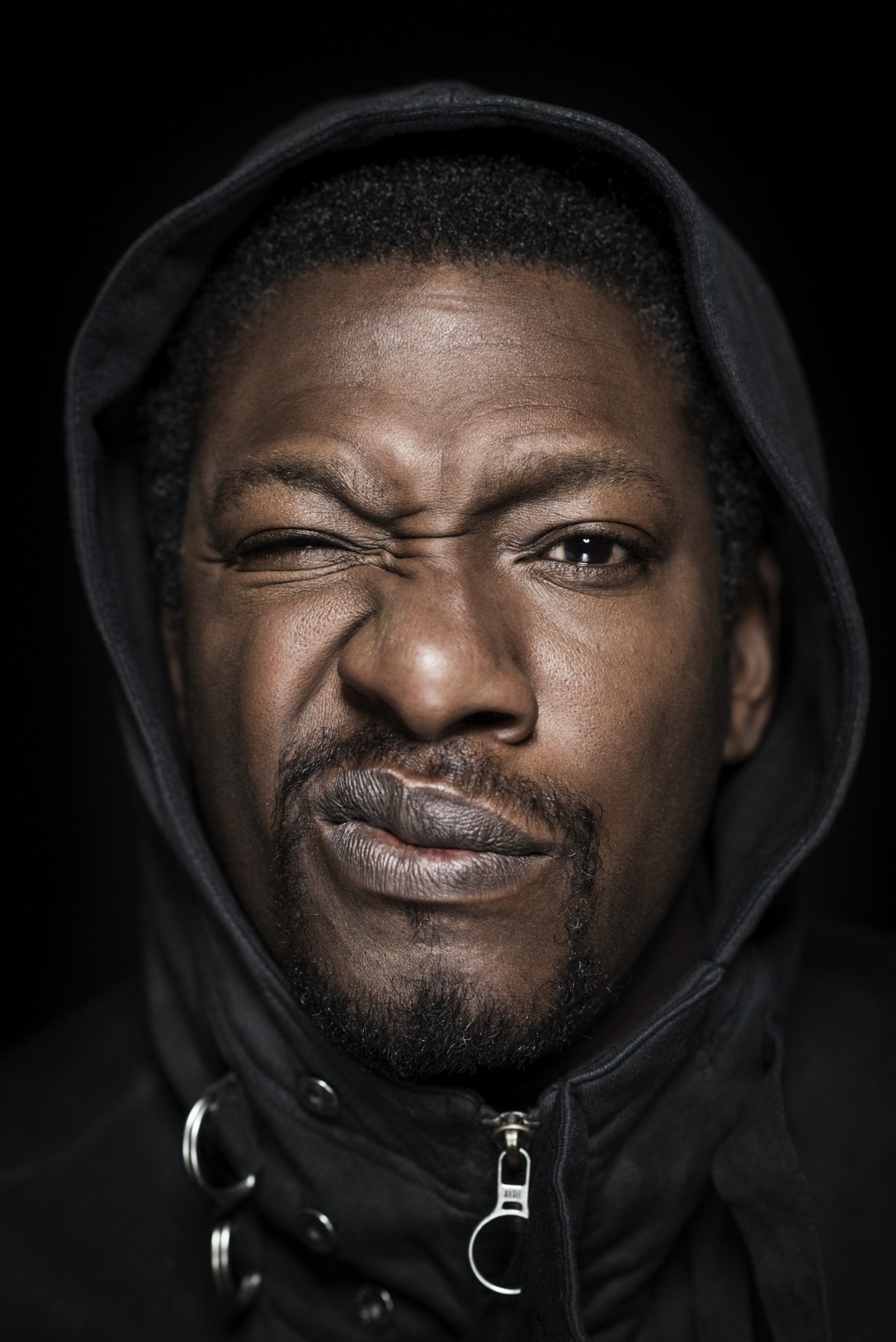 Between this weird and wonderful patois wonk of ‘Facety 2:11’ featuring a beat from Four Tet and the B-side, ‘Like A Drum’, featuring production by Machinedrum, our Rodney Smith could be at the start of a rejuvenation period.

Rodney Smith is arguably the greatest rapper ever to emerge from British shores. Over five albums of sonic invention, which, like all great hip-hop records, ran the gamut between funky fun and sharp-eyed lyrical incision, he’s carved out space for rappers in the UK, and become one the iconic voices in hip-hop from anywhere.

Smith describes the tune as ‘a wee spring warmer in voodoo coptic dialect shape shifting: the remit the same as ever in awakening one’s inner, modern-day Sun Ra, ODB and Kate Bush on an overdrive of “doing because we can’t help ourselves…””