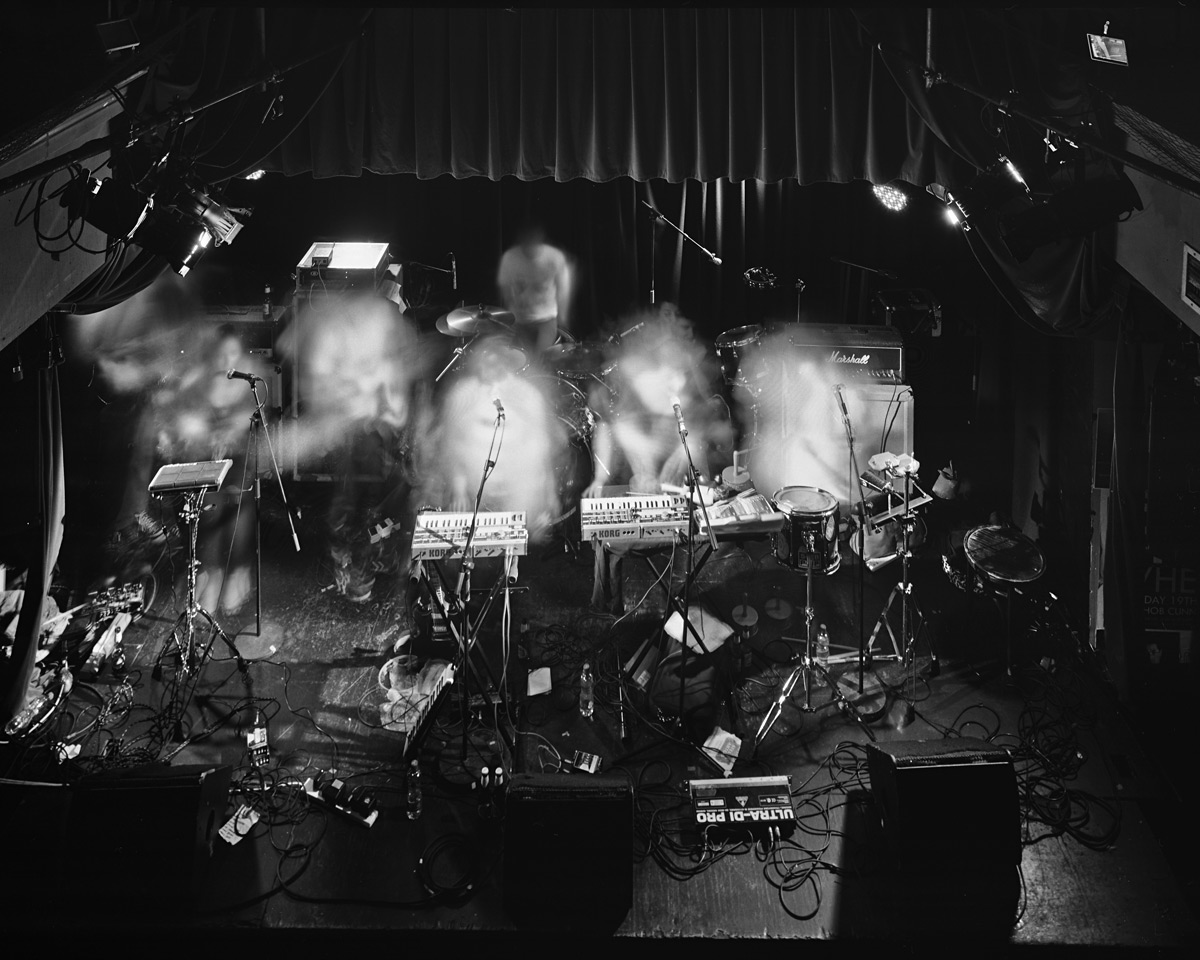 Did you know? The first Whelan’s gig ever was organised in 1989 by the Kevin Street SU Ents Officer at the time, Lisa Tinley and the band featured was the Subterraneans.

That’s one of the facts to be found at the new Whelan’s 25 site to promote the 25th year of the venue. Now a Dublin institution, the Wexford Street venue and bar Whelan’s has seemed like it’s been around forever but it’s celebrating with a bit more than some gigs, namely, a Whelan’s record shop opening this year.

The Whelan’s 25 site says that the shop will for “both customers looking for hard to get CDs and bands looking for an outlet to feature their newest releases.” A brave move in this post-CD world for sure.

Gigs wise, Whelan’s promise special gigs throughout the year saying “Each month some of the biggest and best bands to play Whelans over the years will return to play special intimate one off shows. For each of these shows rock art specialist will be commissioned. A video of each night will also be made.”

Whelan’s has an extensive photo exhibition permanently on display on its walls but there’s also a photo competition kicking off with Whelan’s looking for your gig photos taken their over the years, which will include a public poll and an exhibition. The venue is also asking for videos of bands playing their stages.

More info and a full history of the venue can be found at whelans25.com.