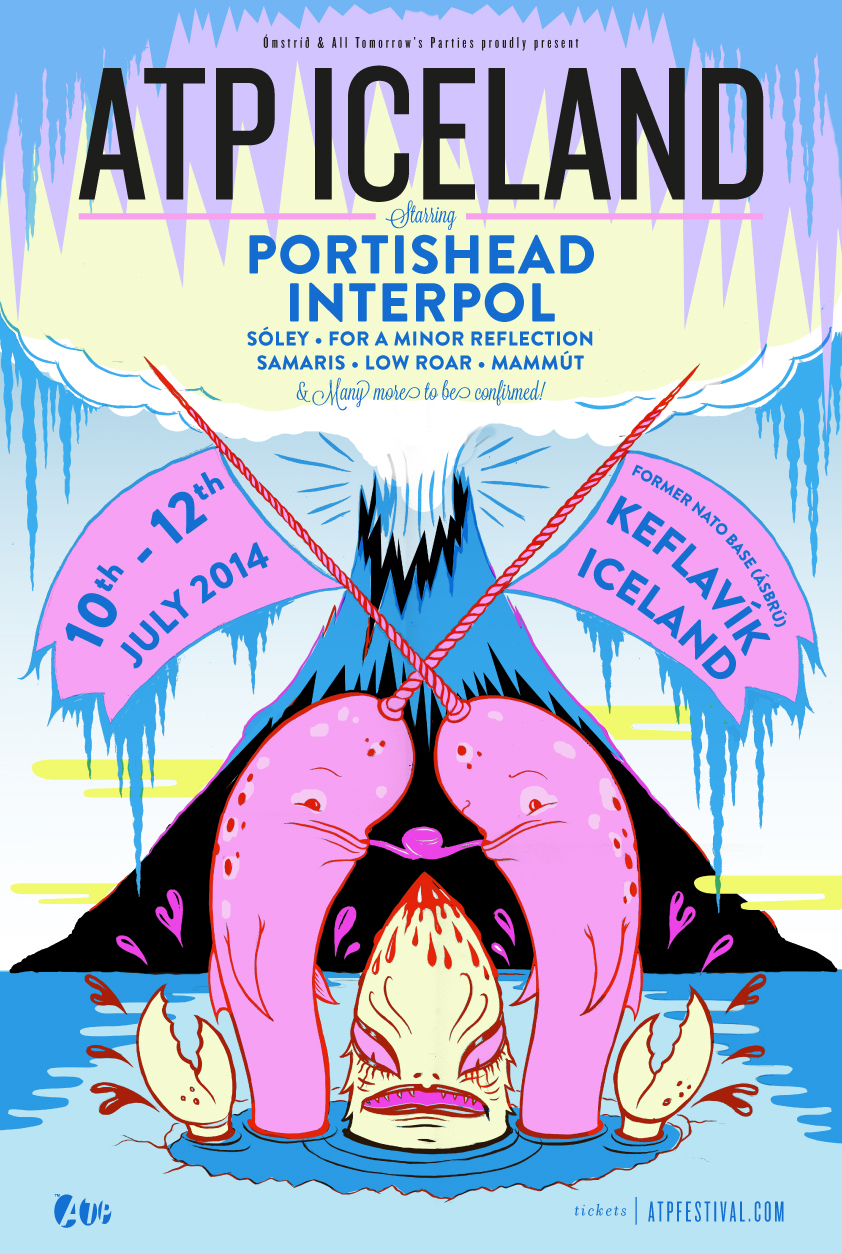 Ireland and Europe’s growing love affair with Iceland through its festivals and music including and the significant numbers who travelled for Iceland Airwaves in recent years and an installment of Sonar in Reykavik in February is likely to grow with the news of headliners for ATP Iceland.

Portishead and Interpol have been announced as those headliners for the festival taking place on a former NATO base for the second time on July 10th – 12th. They’ll be joined by Icelandic acts Sóley, For a Minor Reflection, Samaris, Low Roar and Mammút with more Icelandic and international bands announced as the year gears up.