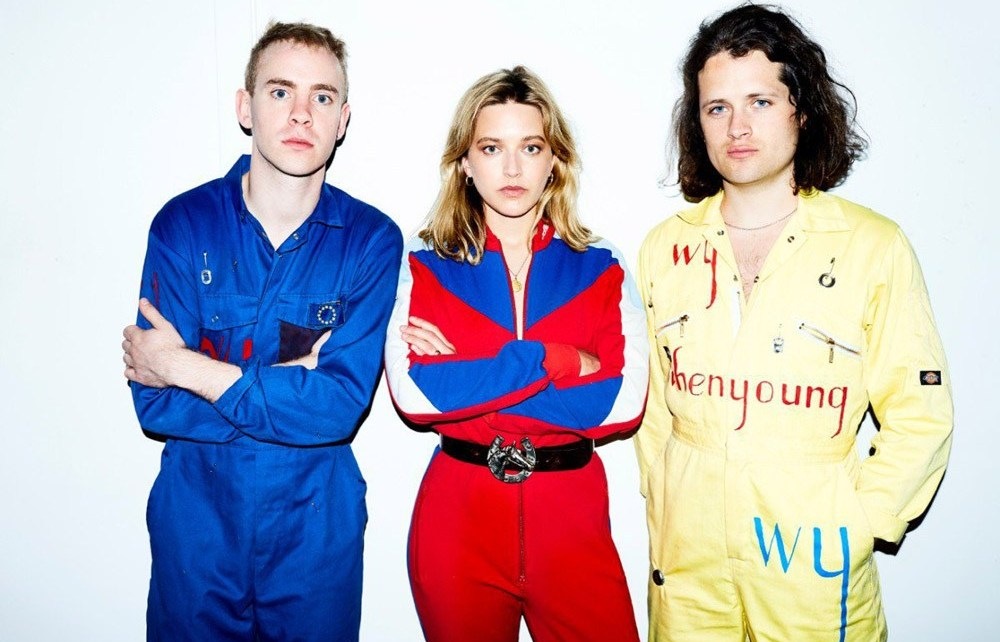 i,i is a brave step forward from Bon Iver & a fitting close to a monumental chapter in Justin Vernon’s career

The tour hears the band continue to promote their debut LP Reasons To Dream, which was released in May of this year.

The band will be heading to Dublin, Cork, Limerick and Galway on the 7th,8th,9th & 10th of November respectively. The Dublin gig takes place in The Button Factory, Cork in Cyprus Avenue, Limerick in Dolans and Galway in the Roisin Dubh. 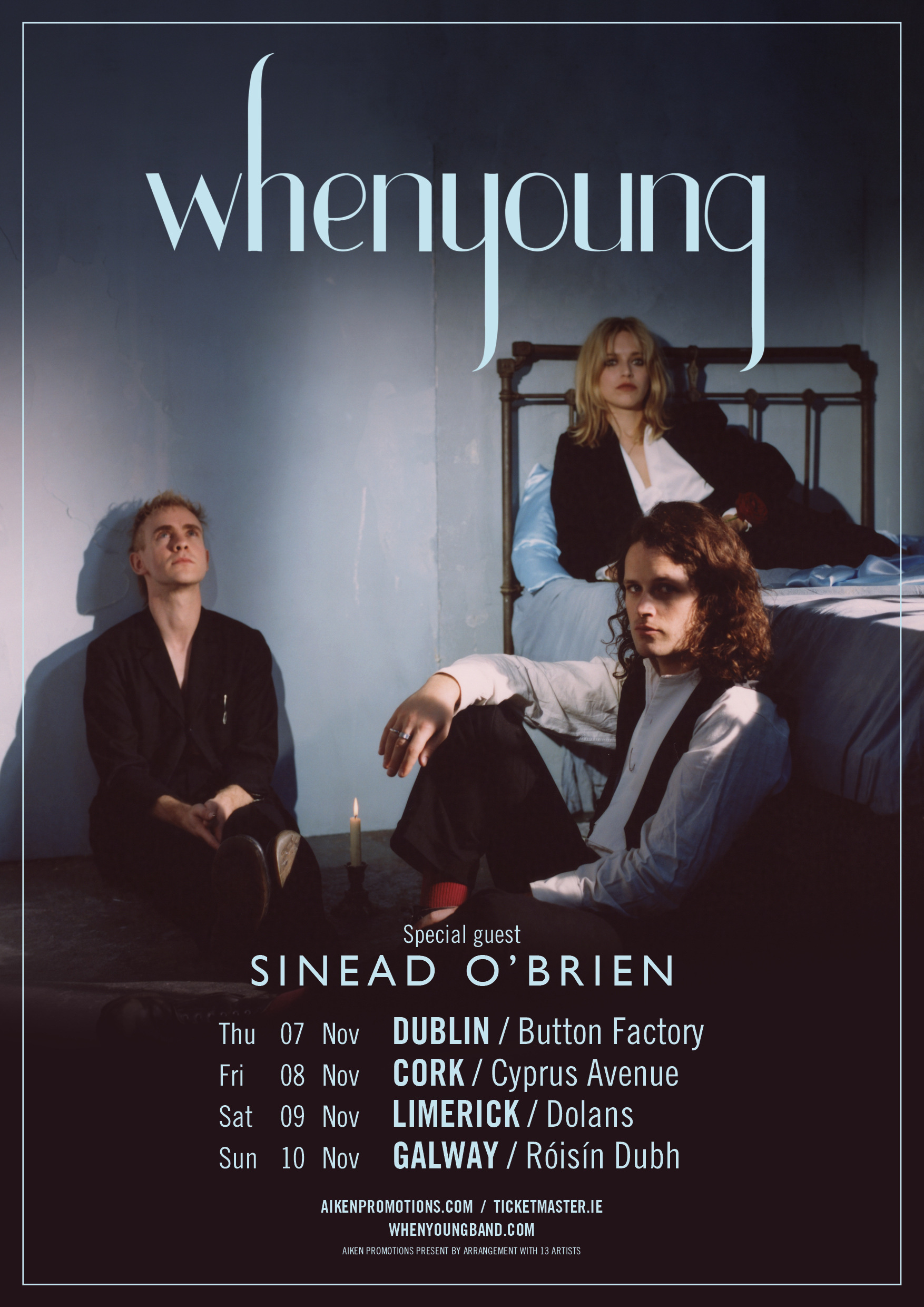 The tour will feature support from Sinead O’Brien, an Irish poet based in London who was recently announced for a showcase gig at Ireland Music Week.