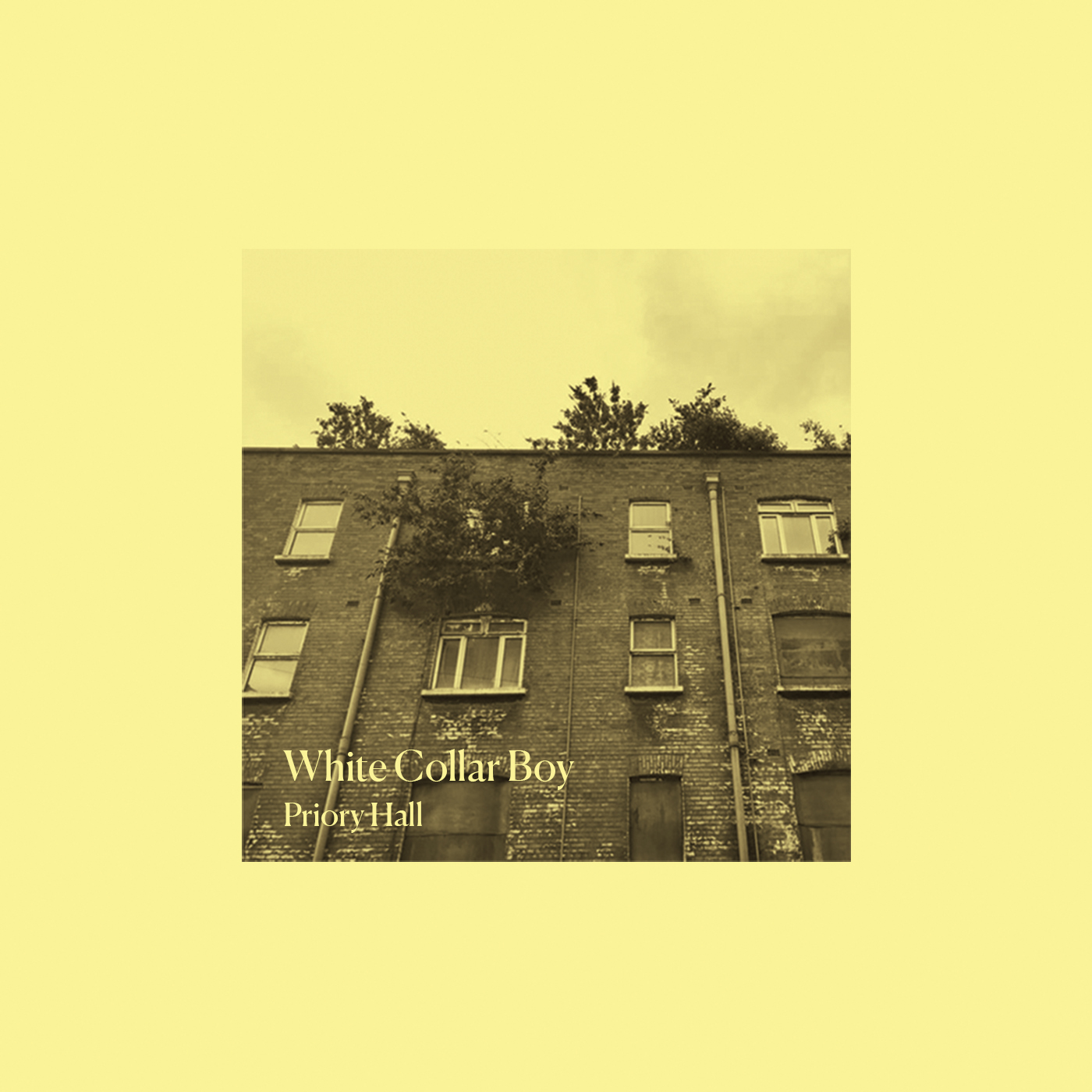 It’s the first release from the pair since 2013. Of late, Sean Reilly has joined the band live at gigs at Drop Everything, Forbidden Fruit, Body & Soul and Metropolis Festival singing live vocals.

Reilly contributes vocals to the EP’s title track, which is named after the block of apartments which was built without proper fire-safety regulations in North Dublin lead to families who bought the places being evacuated. White says:

‘The fallout from the property crash resonated deeply with both of us. We witnessed close family members go through very difficult times and with property prices now eclipsing the levels of that period, it’s so sad to know it will happen all over again. Priory Hall isn’t all that far from where we grew up, and we paid close attention to how that unfolded.’

‘To Find Love When You’re Down’ is the song debuting on Nialler9 today, a six minute propulsive synth-driven electronic song which tilts between sounding like Depeche Mode, Giorgio Moroder in its first half with a change of tone in the second half with a house-leaning beat and a spin of positivity.

The EP is launched on December 2nd at Wah Wah Club.

“We listened back as critically as we could [to our work] and felt there was a certain sameness to much of the music we had released previously. We looked to the many talented friends around us and recruited the help of mixing engineer Simon Cullen and vocalist Sean Reilly. Their input really broadened the dynamic of our sound and we feel it’s our strongest release to date.”

Priory Hall will be available to purchase digitally through This Greedy Pig along with and through iTunes, Beatport, and other online music vendors.

Read an interview with the band on TGP.