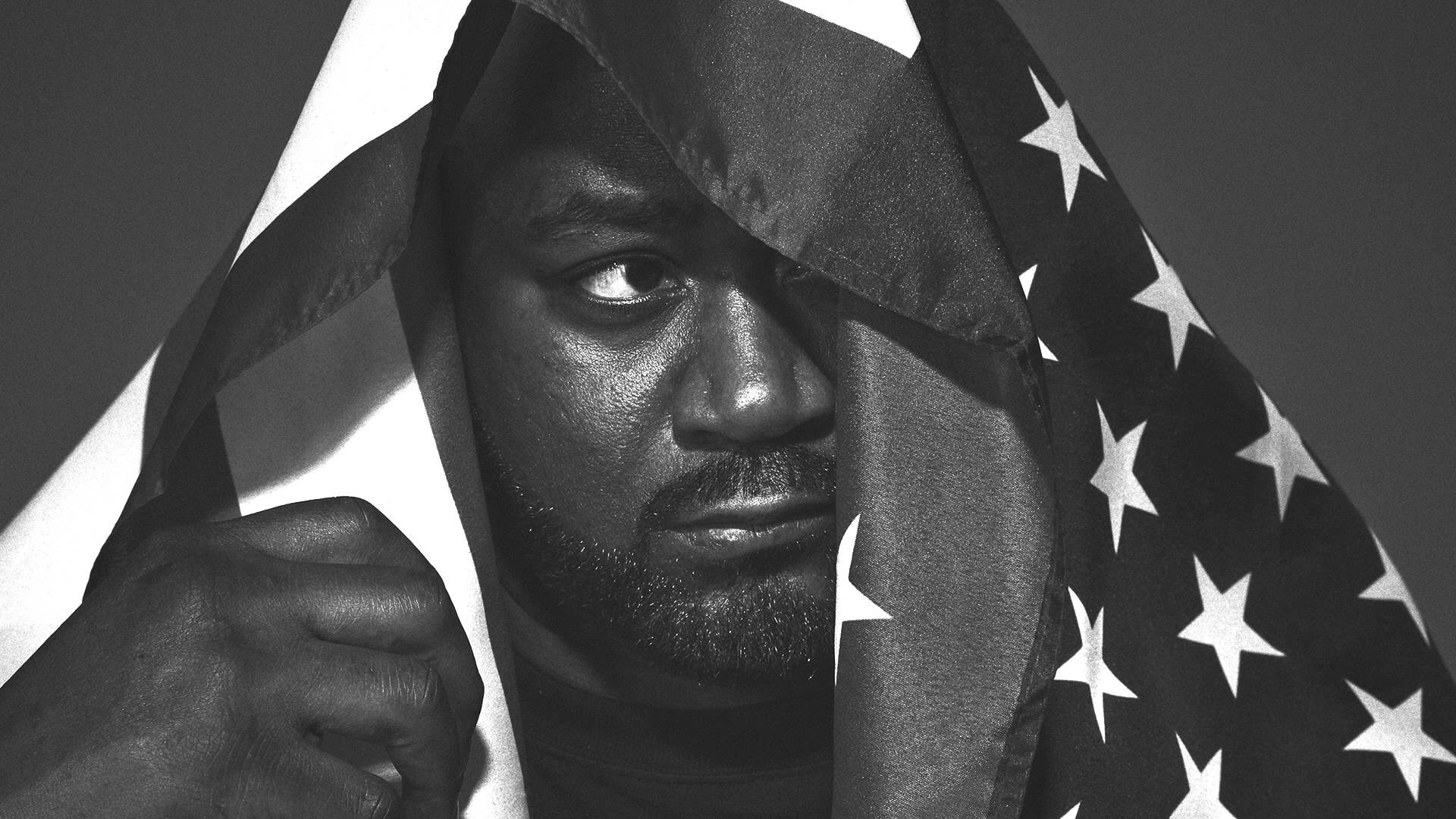 “The Wu-Tang slang is mad dangerous!” So bellows Ruler Zig-Zag-Zig Allah to kickstart the Clan’s recent gospel, “On That Sht Again”. It’s about as concise a bolt of wisdom as you’re as likely to get from the Abbott. And what better way to celebrate the release of four-part documentary series Wu-Tang Clan: Of Mics and Men, the definitive televisual scripture of the group’s history and mythos, than with a track that summons the blessed spirit of Shaolin at its finest?

“On That Sht Again” is the best song on the show’s soundtrack by a long way. DJ Scratch’s pristine instrumental has the feeling of a high-end art piece. Hard-hitting piano keys sit next to dramatic string stabs and a snappy drum loop. It’s the kind of beat you could seal in a silver jewel-encrusted box and cast in rock for future generations to excavate. Shit, not that we should be giving RZA any more ideas.

Out of the blocks springs the Wallabee Champ. It’s two-and-a-half decades since Ghostface Killah dropped the first verse on Enter the Wu-Tang (36 Chambers)’s opening cut “Bring The Ruckus”, establishing a potency the Clan would be eternally bound to emulate. If not quite a retired gunslinger – Ghost does still drop new music – “On That Sht Again” sees him in the role of a grizzled veteran in a dirty overcoat, pressed into polishing his old pistols and going to work.

Ghost gives a masterclass in scene building. Prowling New York like a rap game hybrid of Sidney Falco and J.J. Hunsecker, and with a vocabulary to match, the veteran rapper chronicles “champagne nights” spent on the corner. Leave it to Tony Starks to describe lining up his soldiers in a street war and boasting about his income before describing how syrup affects his diabetes. Ghost’s appearances bookend a verse from RZA but there’s no doubt who the on-mic star is here. One of the greatest rap artists shuffling through his box of tricks.

Pressing play reminds me why I wanted to write the book on Ghostface – to investigate every artistic corner of a man whose skills as a rap artists I have no hesitation in calling a super power. He’ll set a scene like David Mamet, give you a soulful sonnet shrouded in sin, write a mini-iliad about dropping a fool on his head and stealing his girl. Hell, even Iron Man, the character Ghost embraced way before Robert Downey Jr, needed fictitious tech to reach a superhuman level. Hand Ghost a grisly beat and a microphone and watch him run wild.

It hasn’t been a flawless 25 years of relentlessly classics. There’s been some missteps, unfortunate beefs, and bad decisions. But Ghost is still out here, his legacy long secure, sounding thrilled by the prospect of making rap music. You can count him out the day Staten Island disappears into the sea and the last W symbol gets lost in the soil.

Dean Van Nguyen’s book Iron Age: The Art of Ghostface Killah is out now via Headstuff in paperback and Kindle eBook formats.

‘Old Town Road’ is the longest running number 1 single in the U.S chart & we make sense of how & why