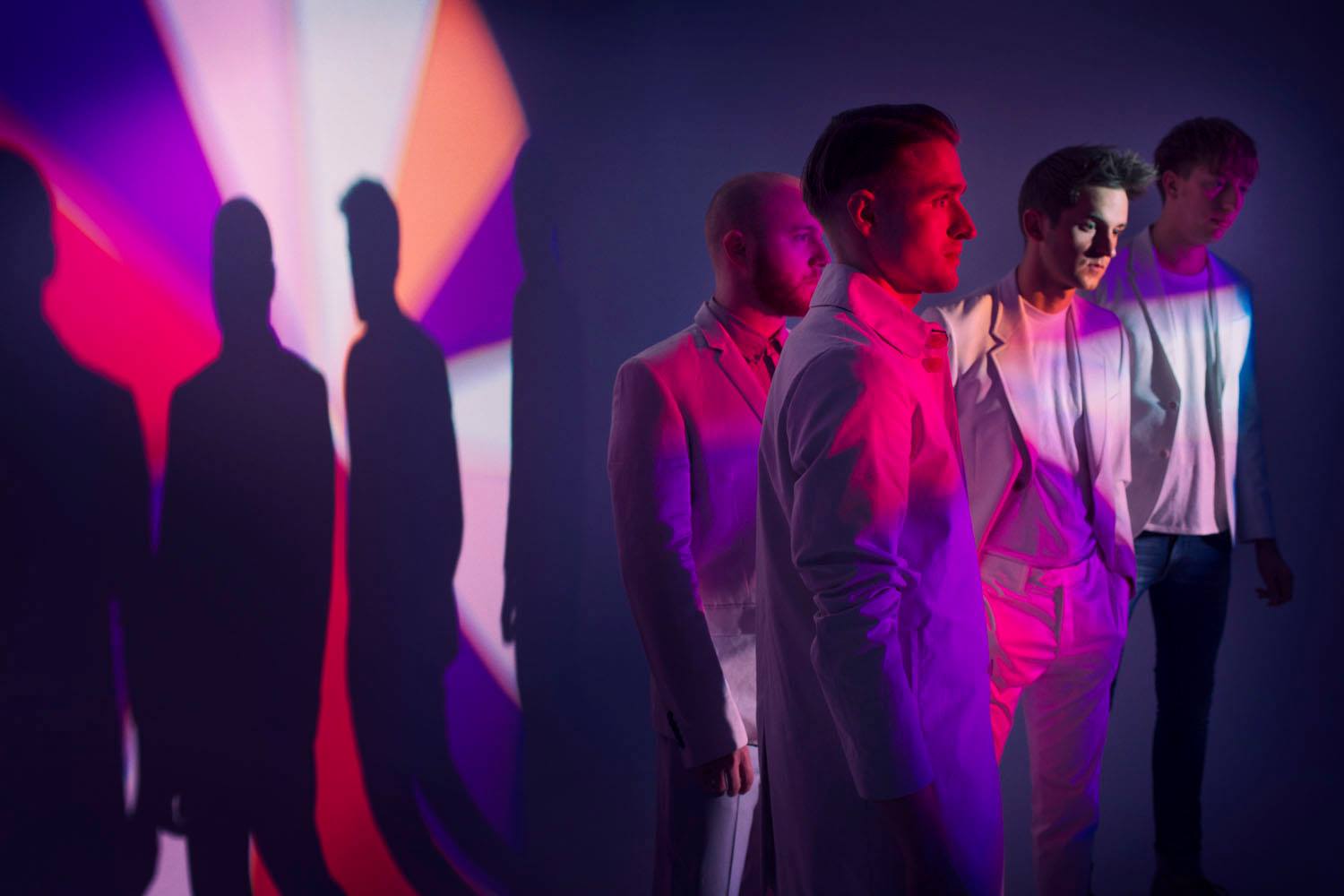 Wild Beasts return next month on February 21st with their fourth album Present Tense, and they’ve this week released a video for album track ‘Wanderlust’ today as well as a slew of European tour dates including Dublin, Paris, Berlin, Brussels and more.

The Dublin date happens on Saturday March 29th in the Olympia Theatre and tickets are €23.40 plus fees on sale on Friday at 9am from Ticketmaster. Full tour dates listed here.

Present Tense is said to be a departure for the band “taking cues from the most intense and effervescent of 1980s and 1990s electronic sound but rethinking and retooling these elements with exquisite detail for the 21st century.”