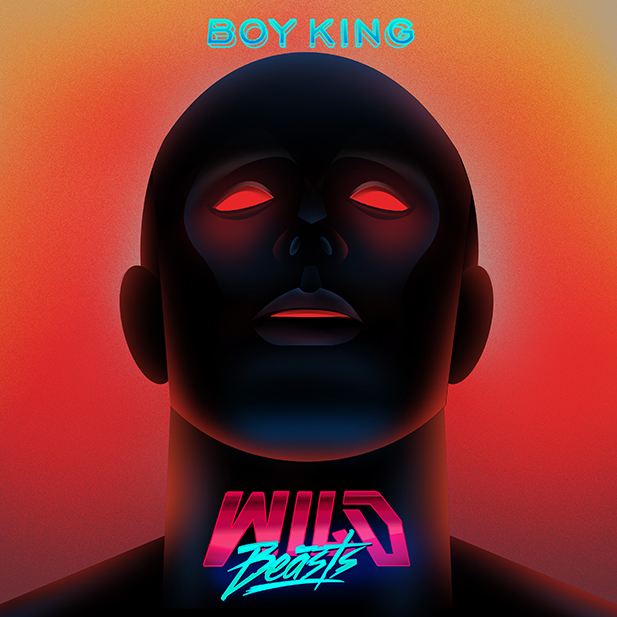 Wild Beasts are set to release their new album Boy King on August 5th this year and they just released the album’s first singe; ‘Get My Bang’, a slinky pop cut that sounds like it’s about riding.

The presser says Boy King is the band “back to being pissed off” which probably translates to Wild Beasts with more sonic bite if ‘Get My Bang’ is any indication.

Watch the video for the track shot in Belgrade by Olivier Groulx.

The album was recorded in Dallas with producer John Congleton (St. Vincent, Swans, The War on Drugs).