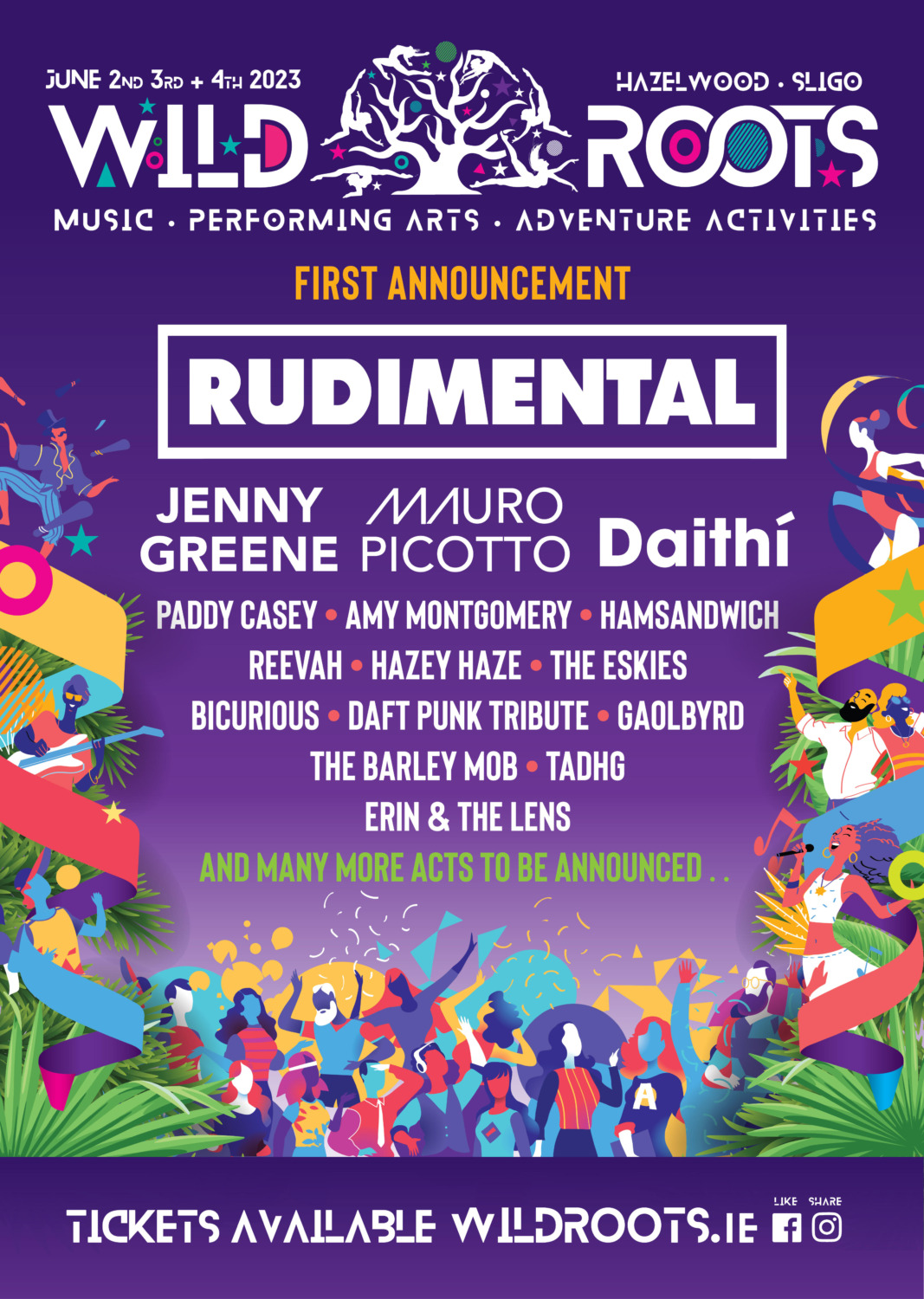 Wild Roots festival has announced its first lineup for the festival to take place at Lough Gill, Co. Sligo next June 2nd to 4th 2023.

The three day festival has lined up:

Wild Roots is a independent music family friendly festival that took place in 2022 for the first time after COVID restrictions hampered its previous event plans.

Three day camping tickets to the event begin at €185 with day tickets available from €60.

Anna B Savage has a new album & European tour