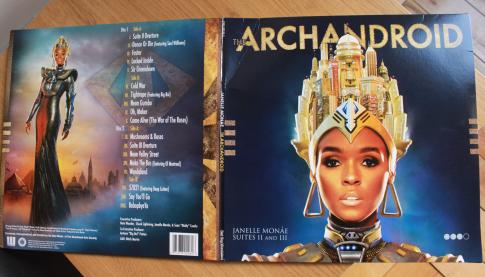 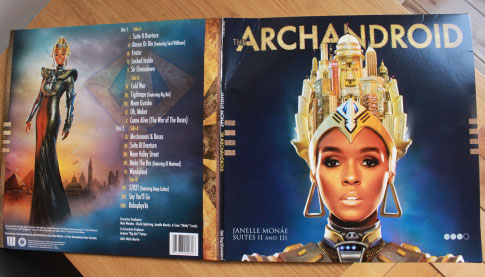 Janelle Monae’s The Archandroid: Suites II and III is one of my albums of the year. First, ‘Tightrope’ was released (free download via iTunes right now), Monae covered Charlie Chaplin, impressed (or freaked out Prince) and then I saw her live show in London and it blew me away. The album is on repeat around Nialler9 HQ of late. With thanks to Warner Ireland, I have five copies of the album on 12″ vinyl to giveaway.

All you have to do is answer the question below in the comments before Monday the 19th of July.

Q :The Archandroid is inspired by Fritz Lang’s classic sci-fi film Metropolis. If you were to record an album inspired by a movie, what would it be? For bonus points – who would perform it?