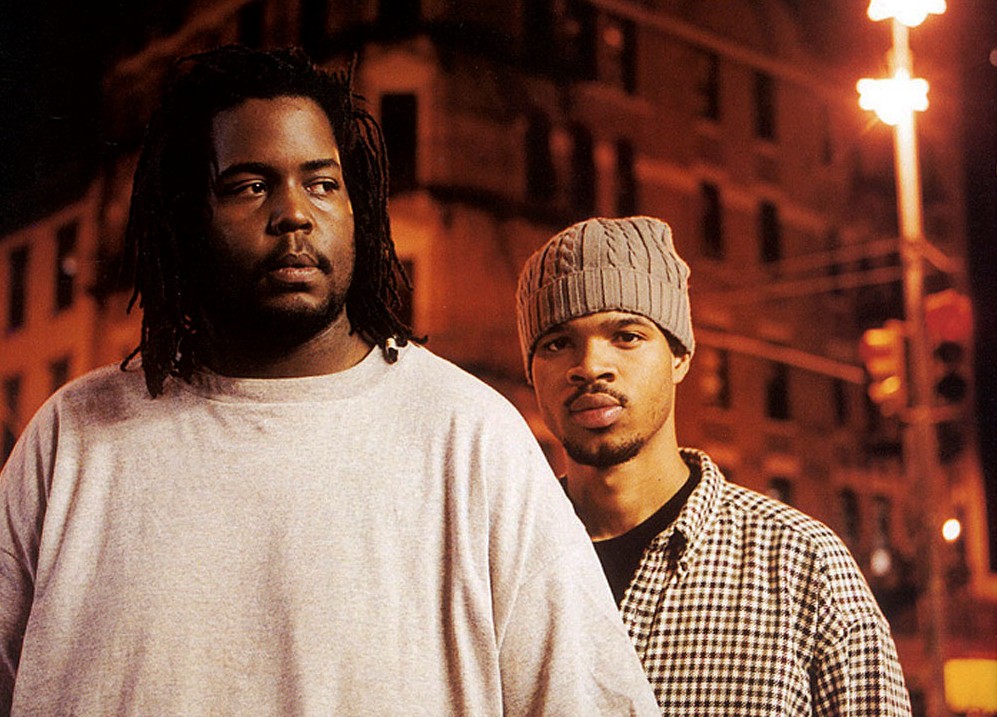 Earlier this year, the duo Vast Aire and Vordul Mega released a new album Blade Of The Ronin, which wasn’t considered on the cards a few years back. What’s more, the pair are playing a gig in Dublin tomorrow night at Button Factory.

Even better, I have tickets to giveaway to the show on Tuesday night, so just email me on [email protected] with Cannibal Ox as the subject and your name in the body before Tuesday at noon.

Dublin gigs for Alabama Shakes, Marina And The Diamonds, B.Dolan

Julio Bashmore to play the Academy in November