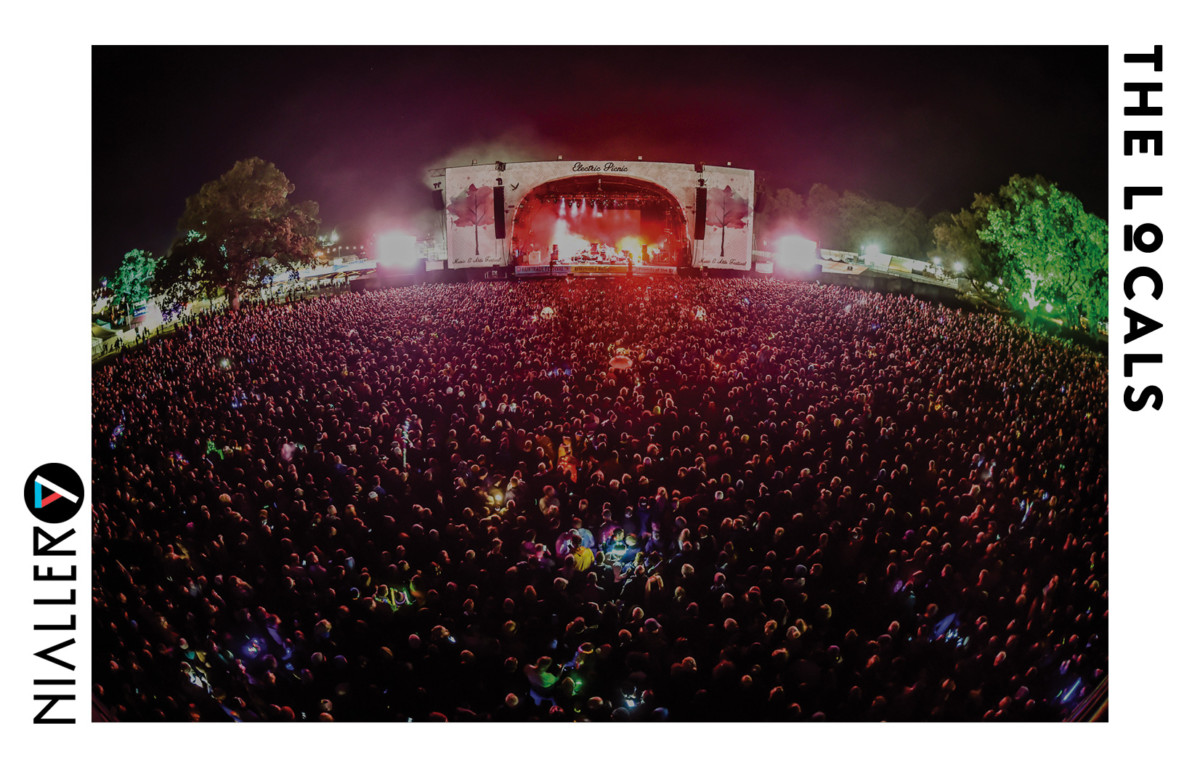 The Locals & Nialler9 have teamed up to raise money for Temple Street Children’s Hospital. We have a number of tickets for the now sold-out Electric Picnic and we are going to be giving them away in an online raffle.

To enter, simply donate an amount below and you’ll be in with a chance to win. The more you donate, the more chances you have.

The competition will run until 7pm on Wednesday 30th August 2017 with the winners being announced that evening.

Head to the Fundraising page at The Locals to donate and win.

Where do the tickets come from and where does the money go?
Electric Picnic has donated tickets to Temple Street Children’s Hospital, Nialler9 and The Locals have teamed up to help the hospital raise funds towards building a new Neurology and Renal Outpatients Unit.  Children with kidney and brain disorders are currently treated in a small area in the hospital’s attic which badly needs an upgrade.  Funds raised will build a new two-storey, dedicated facilty.

100% of money raised from the competition will go to Temple Street Children’s Hospital.  We raised over €4000 last year and sent 8 people on their merry way to Stradbally.