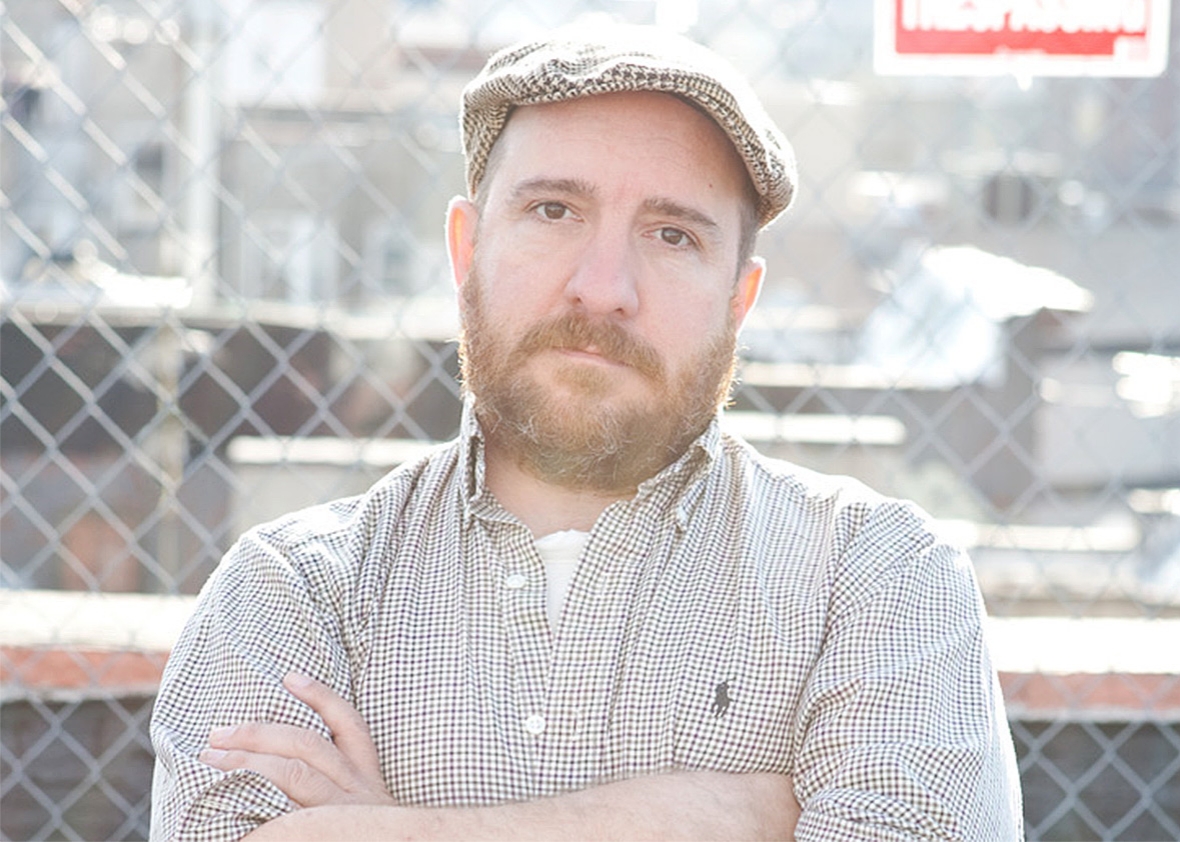 Each night will feature a different set of songs from the album 50 Song Memoir performed to the total of 50 across two nights with 50 instruments. The album was recorded starting on Merritt’s 50th birthday. Tickets are available from €27.50 for one or €55 for both nights but Nialler9 have a pair of tickets to giveaway to both nights.

Email [email protected] with Magnetic Fields as the subject and name and email in the body.

In describing his approach to writing 50 Song Memoir, Merritt states:

“The first song, ‘Wonder Where I’m From,’ explains that I was conceived by barefoot beatniks on a houseboat in St Thomas, Virgin Islands; born in Yonkers, NY, but never lived there; learned to talk in Baden-Baden, in the former West Germany (then called the BRD, for Bundesrepublik Deutschland), and moved around constantly throughout my childhood, so that when someone asks me where I’m from, I have no short answer handy. The musical treatment shifts to reflect each locale, as exemplified by Alvin and the Chipmunks’ album Around the World with the Chipmunks.”

The stage extravaganza will be directed by the award-winning Jose Zayas (Love in the Time of Cholera, Aunt Julia and the Scriptwriter).