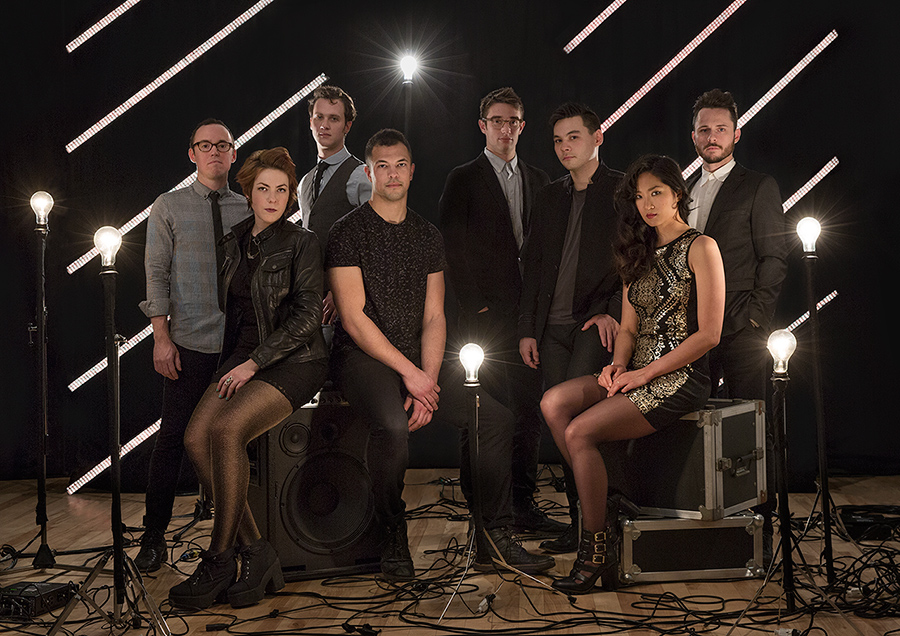 San Fermin have just been announced for a headline show in Whelan’s on Tuesday April 28th.

The Brooklyn band’s new album Jackrabbit comes out that week (Friday 24th here) and the eight piece band will no doubt be in fine form for the gig. You can hear the title track at Billboard.

Tickets are €16+ on sale now from Ticketmaster but I have a pair of tickets to giveaway today by entering below, tweeting and following etc.

Snakehips announce Dublin gig and debut track with The Internet

#BlogParty: A night of live music in The Sugar Club