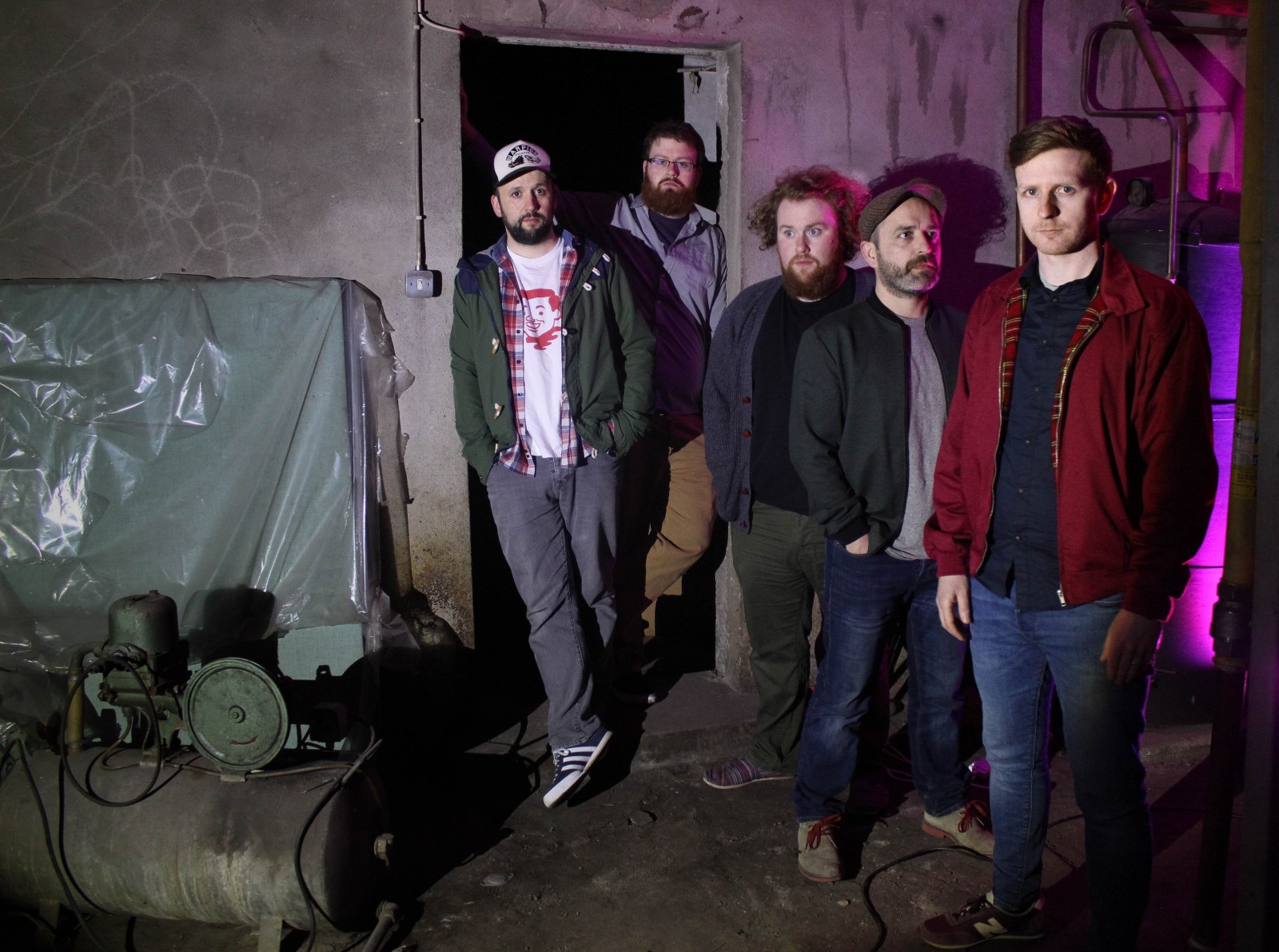 We last heard from windings at the end of 2014, via a remix by fellow Limerick artist Naive Ted of a track from the band’s split LP with Land Lovers.

After a fallow year, 2016 can expect gigs and new songs from windings’ forthcoming fourth album Be Honest and Fear Not coming in Autumn on Out On A Limb (Steve from the band was also seen playing live with Rusanagano Family lately, who gave his alumni band GAMAK a shout out on ‘Lights On’)

As a preview of what’s to come, windings offer two tracks ‘Stray Dogs’ and ‘Helicopters; both dark and dank with a foreboding sense of things. The latter was produced by Naive Ted. It’s a very different sound for the band.

Simi Crowns – ‘Ones To Watch’