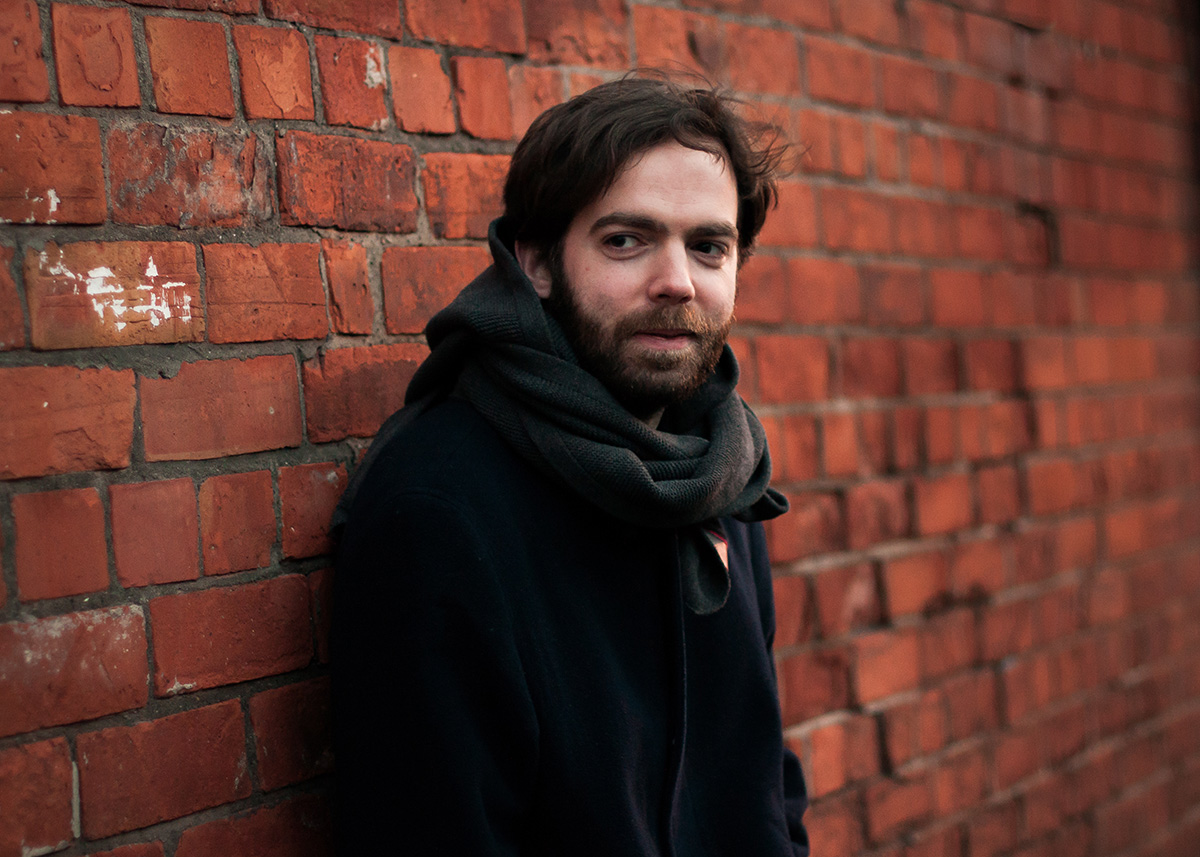 
Irish musician Shane Culloty aka Winter Aid has released a video for new song ‘Within’ from his new album Murmur of the Land which came out earlier this year.

The video was directed by Kevin McGloughlin showing visuals from 1980’s Ireland mixed with the modern day, taking you on a journey from the past into the future.

‘I wanted to represent an impression of Ireland moving from a religious society into a secular society, with ideas of moving into a ‘virtual society’. Looking at rural Ireland in the 80s apposed to present day Ireland is hardly recognisable. We live on our phones and in our screens. I wanted to suggest this in the video.’