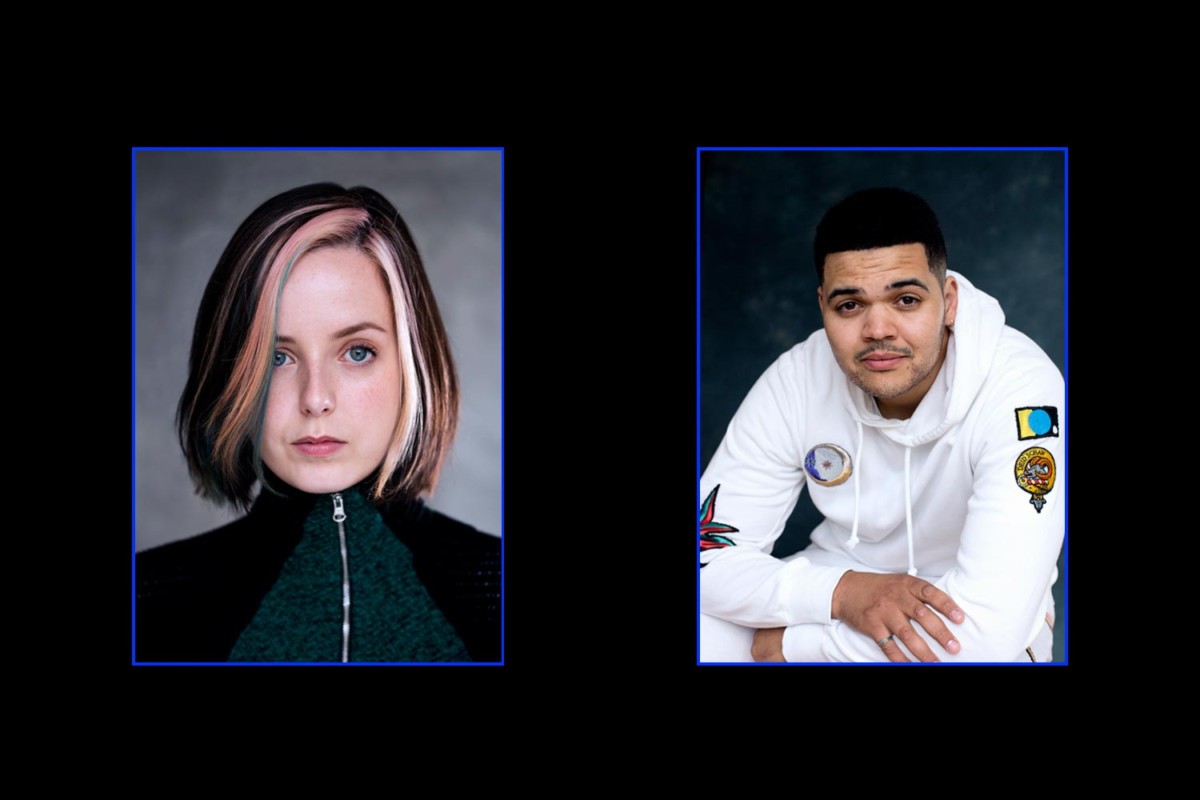 Khruangbin are coming back to Dublin

After news that the Paul Brothers had acquired an actual building to house their Paul Institute, which released AK Paul’s 2016 single ‘Landcruisin’ leaked via Property Week of all sources. The building is set to house a “growing collective of musicians, artists, and technologists.”

Those two new releases are: Fabiana Palladino (who has worked with Jessie Ware, Sampha and SBTRKT) with ‘Mystery’, a track written with Jai Paul and produced by Jai Paul, and Ruthven (a firefighter from Lewisham) with ‘Evil’, a track written with A. K. Paul. Both songs are typical of the Paul brothers’ style – synthesized electronic pop of the off-kilter kind with ‘Evil’ being the closest to the pair’s established style.

Both songs are available for listening and purchasing digitally only until 6pm today, with vinyl coming too via enrolment at the funky website paul.institute/