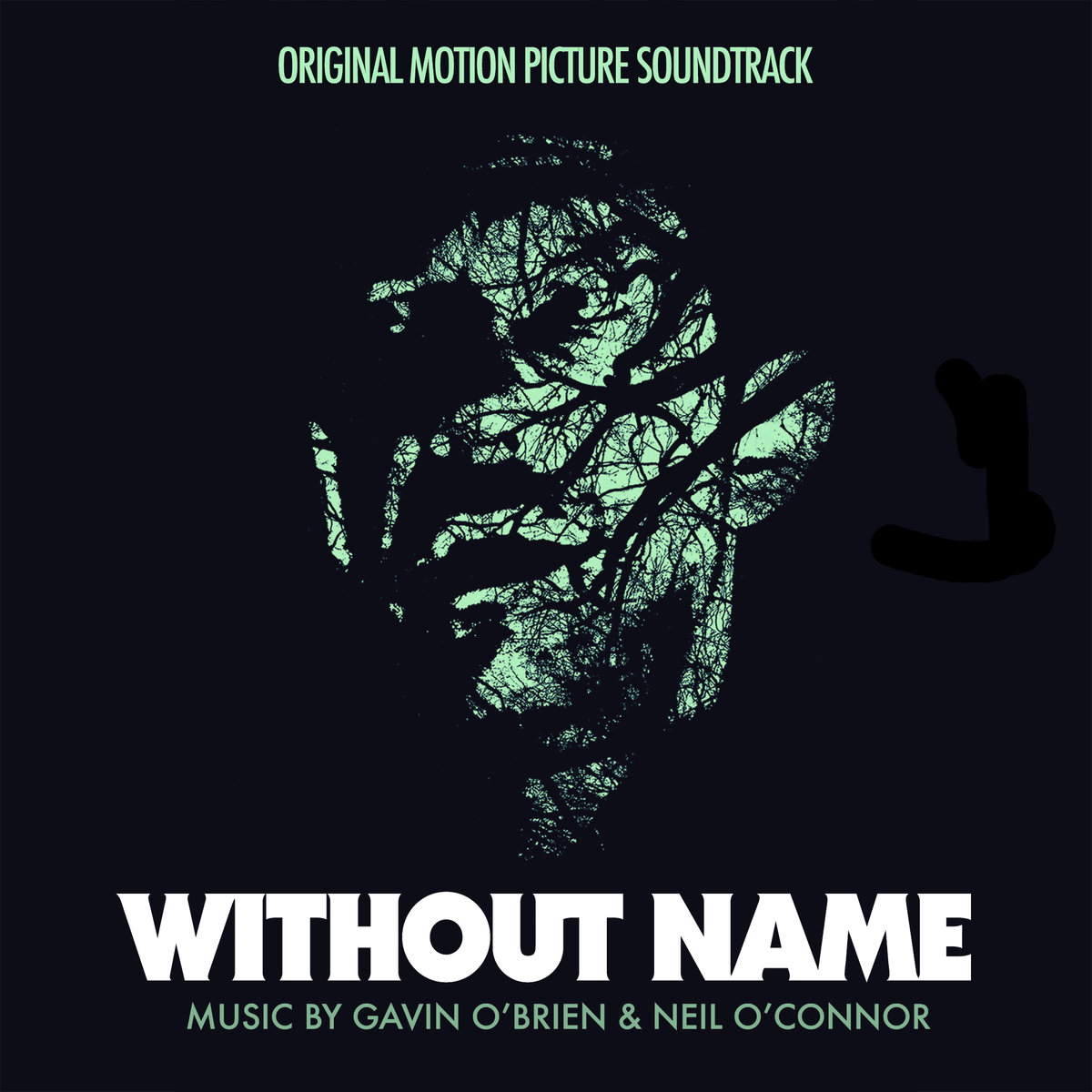 Without Name is a new horror film coming to cinemas on Element Pictures on May 5th directed by Dubliner Lorcan Finnegan.

This is the first full-length film from Finnegan who is known for his Dublin street Instagram portraits and work on commercials and short films. For the soundtrack to Without Name, he turned to composers Gavin O’Brien & Neil O’Connor (Somadrone) who operate as SuperElectric.

Their soundtrack for the film moves between passages of synth-played pastoral haze, droning unnnerving ambience, neo-classical tones and textured experimentalism. Cork composer Irene Buckley (Wry Myrrh, Crevice) also contributed vocals to the soundtrack. The soundtrack is out on Monday on Bandcamp ahead of the release of the film but you call hear it here first.

We were thrilled to get the opportunity to work with Lorcan again after having had such a rewarding experience working on his first short, Foxes. Once again, he gave us as much artistic freedom as was humanly possible and made sure that we felt more like collaborators, than guns for hire. We’re extremely proud of the result.

“We’re excited to see what people make of the film on May 5th. So far, the feedback has been very encouraging. We hope Irish film fans will take to it with the same enthusiasm that festival audiences have.”