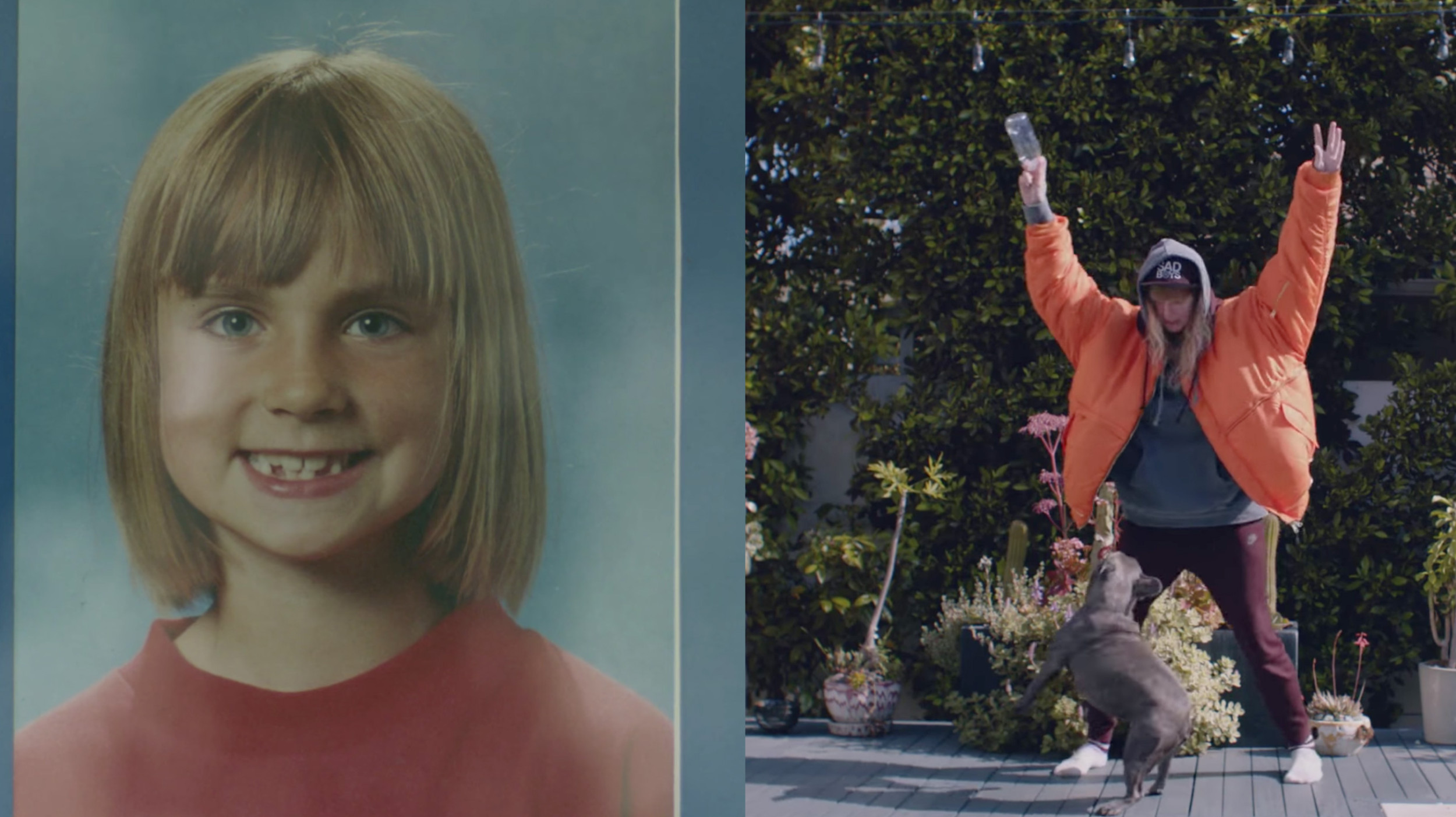 ‘9 (After Coachella)’ is a fizzy electronic pop song with whirring sounds and big bass stabs and frenetic co-production from Sophie.

The song was written by the Norwegian producer last year after Coachella when he lost a girl in the crowd he was into. The video delves into the singer Karen aka MØ and Magnus aka Cashmere Cat’s back stories. So we meet their parents and their pets. It’s a cute and engaging video.