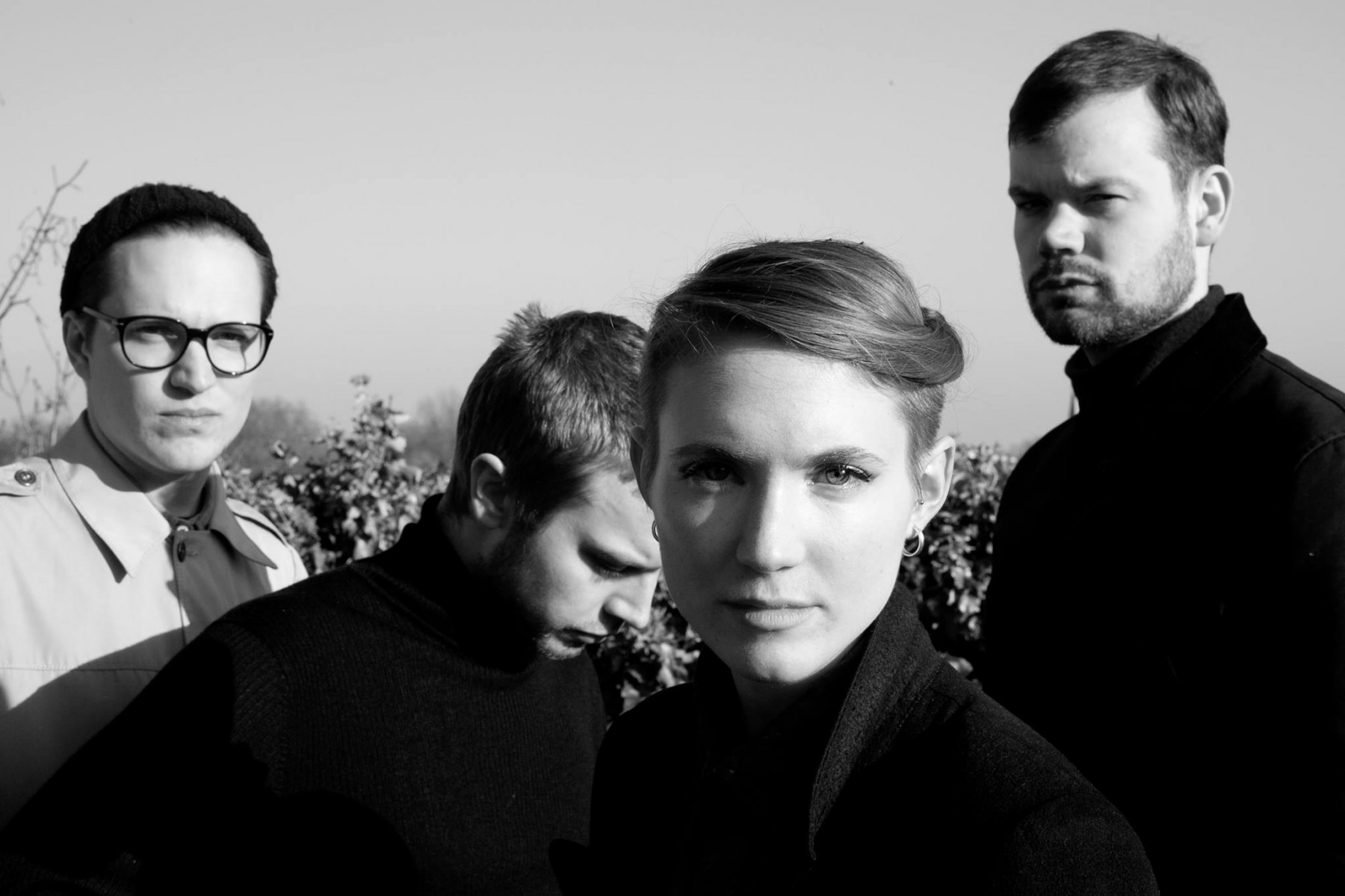 After the news that Woman’s Hour signed to Secret Canadian, today comes the news that the London/Kendal band will release that debut on July 11th. The album is called Conversations and the band have shared the silky smooth title track.

The four-piece’s debut will feature previously-released tracks ‘To The End’, ‘Our Love Has No Rhythm’, ‘Darkest Place’ and ‘Her Ghost’ so there won’t be too many surprises in there.

1. Unbroken Sequence
2. Conversations
3. To The End
4. Darkest Place
5. In Stillness We Remain
6. Our Love Has No Rhythm
7. Her Ghost
8. Two Sides of You
9. Devotion
10. Reflections
11. The Day That Needs Defending