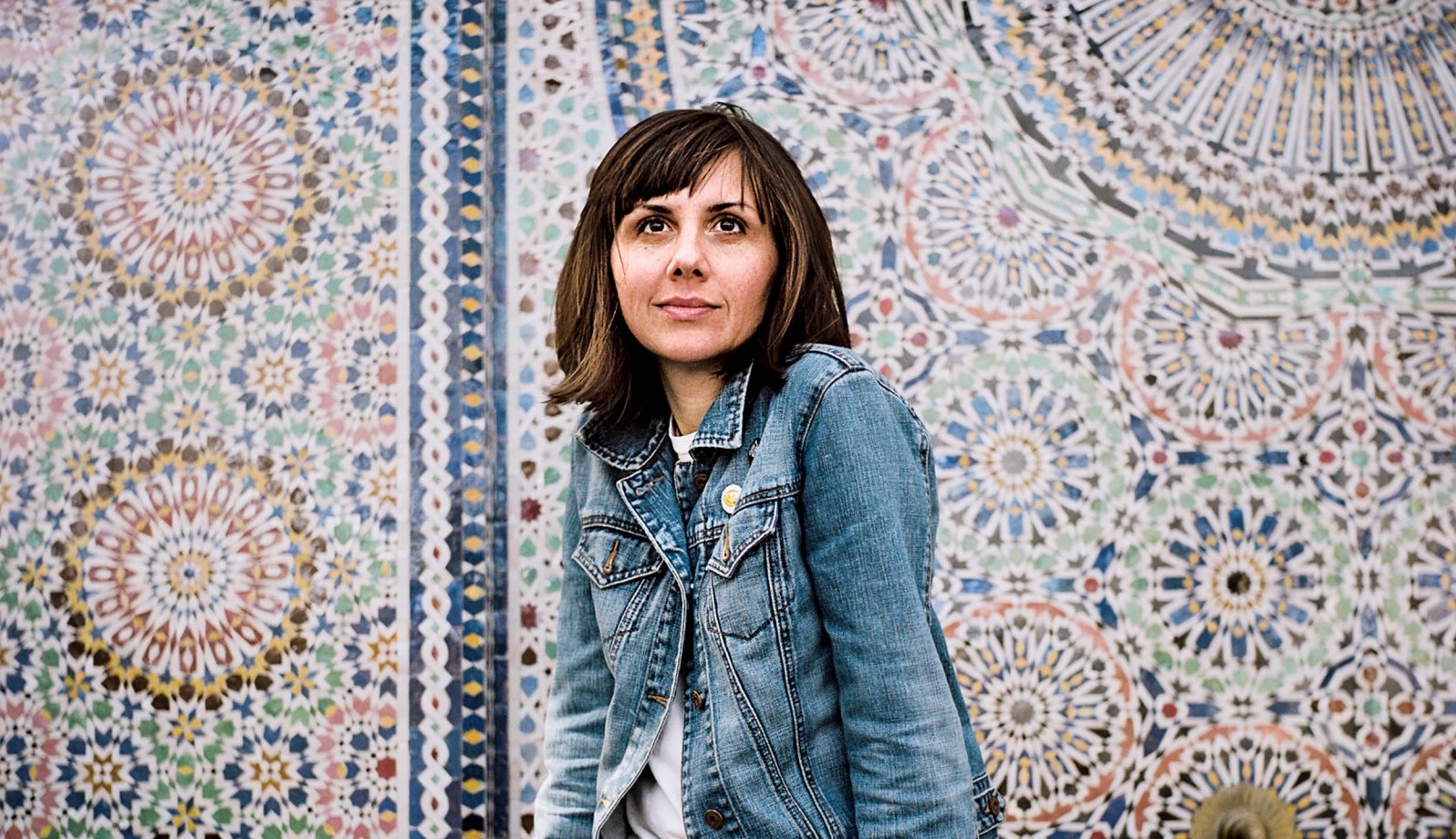 The upcoming Women’s Work Festival in Belfast at the Oh Yeah Centre from March 4th – 8th will highlight, celebrate and showcase women in music, as well as facilitate discussion with industry and artists on the issues surrounding the debate.

The festival has announced more details including that the keynote speaker will be music writer and author Jessica Hopper (Pitchfork/MTV) on Sunday, March 6th.

Last year, Hopper’s keynote at the BigSound Festival about misogyny was widely praised and reported. Along with her tweet that prompted many responses by women, and arguably, has helped other women tell their stories publicly such as Amber Coffman and Bethany Cosentino’s brave sharing of their harrowing experiences with males in the music industry.

Gals/other marginalized folks: what was your 1st brush (in music industry, journalism, scene) w/ idea that you didn't "count"?

Hopper’s Belfast talk will focus on the international conversation around inclusivity in the music industry, what is changing and what that means for everyone involved, as how accessibility and an equal playing field for women is the path to success.

Also that afternoon, I’ll be a joining a panel including Jenny Wren (festival booker at Body & Soul) and Tanya Sweeney (Irish Times) in a discussion about women in music.

Friday March 4th:
Annie Nightingale will be in conversation followed by a DJ set.

Workshops, studio sessions and live showcases from Go Girl and To Be Beautiful will also take place.