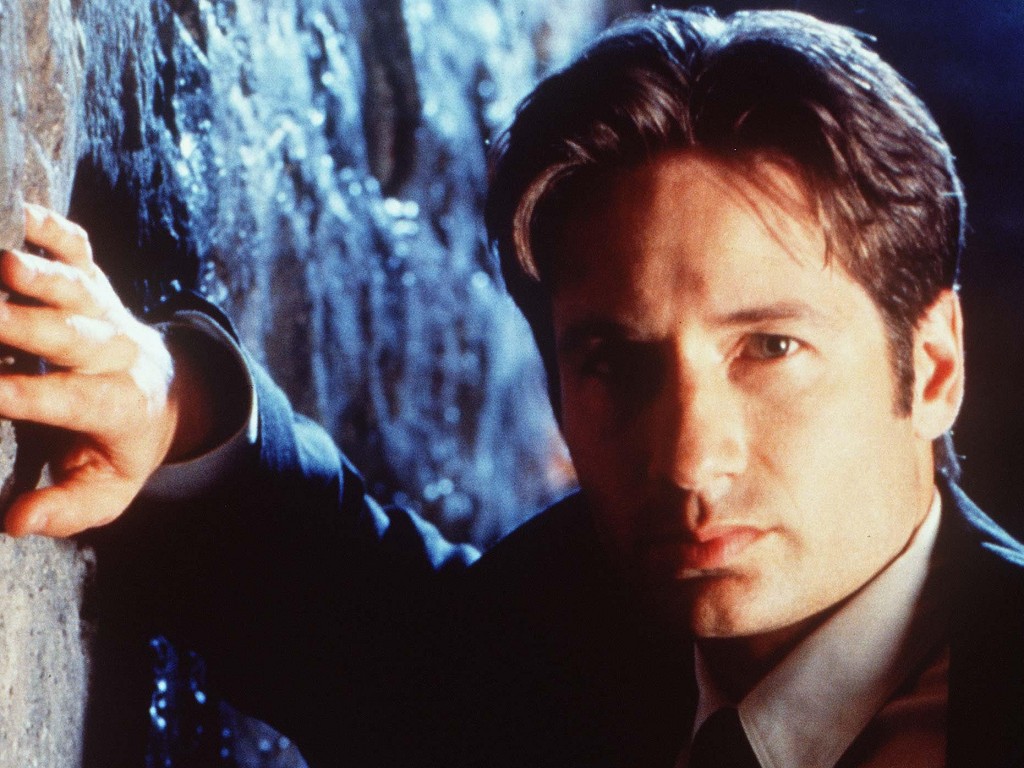 David Duchovny is known as the actor from The X-Files, Californication, Twin Peaks among others. In 2015, he released his first novel which was followed by another. Both hit the New York Times Best Sellers’ list.

What you may not know is that, following in the footsteps of actors like Russell Crowe and Keanu Reeves, Duchovny has a band and is about to release his third album. and it is coming to Europe and Ireland specifically for a tour next year. The band is pretty standard blues rock stuff but maybe you’re a big fan of the guy?

The gig happens at The Academy, Wednesday February 20th. Tickets €30 Inc. booking fee on sale Friday September 14th at 9am from Ticketmaster.

8 gigs and clubs to see in Cork this weekend