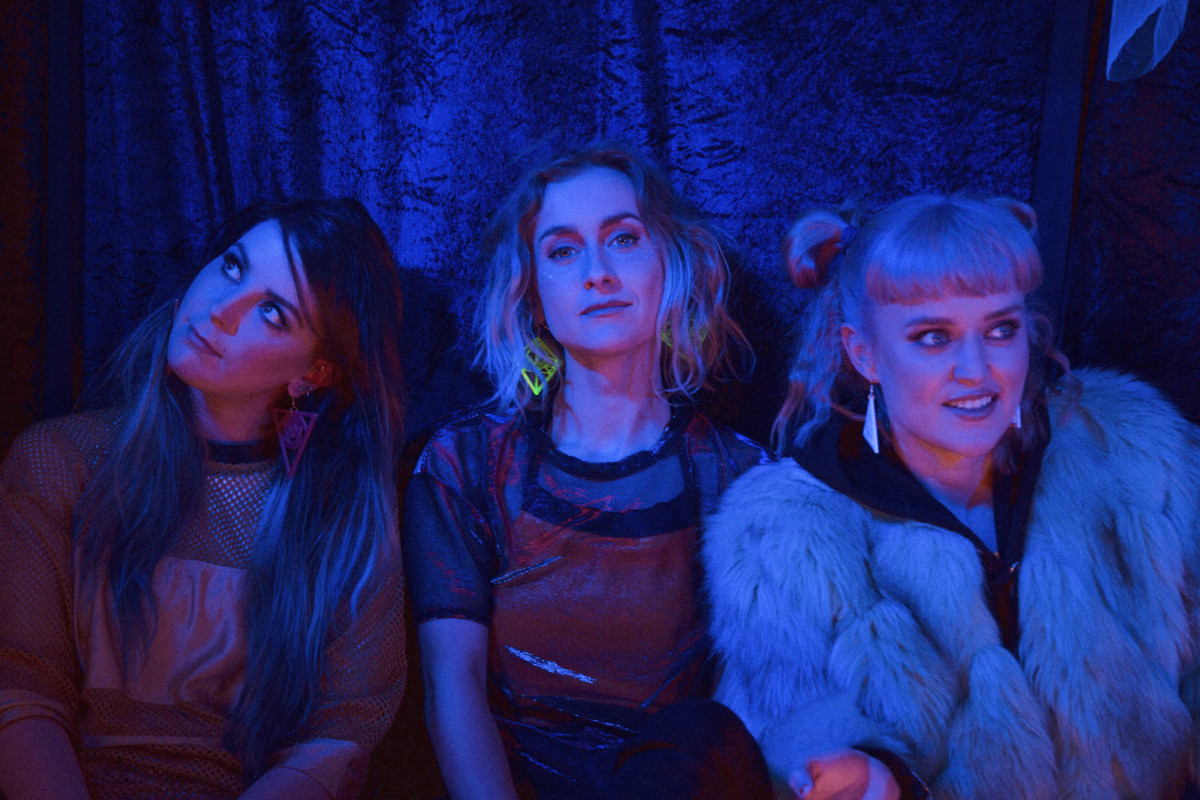 Wyvern Lingo have released the first single of their forthcoming debut album.

‘I Love You Sadie’ is a soulful R&B pop song with a very modern sentiment “about loving the feminine qualities of a man, and encouraging him not to worry about fitting into the male stereotype and just to be himself”.

Caoimhe Barry, Karen Cowley and Saoirse Duane will launch the track at The Grand Social on Friday 25 August. Tickets priced €17.50 including booking fee go on sale this Friday 30 June at 10am from Ticketmaster.

The single on Rubyworks was recorded in Dublin alongside producer James Kelly, with additional production and mix in London from Neil Comber (M.I.A. / Crystal Fighters), the band are currently putting the finishing touches to the rest of the album.

Slow Place Like Home – ‘When I See You… Ice Cream!’

Funeral Suits come back with ‘Tree Of Life’