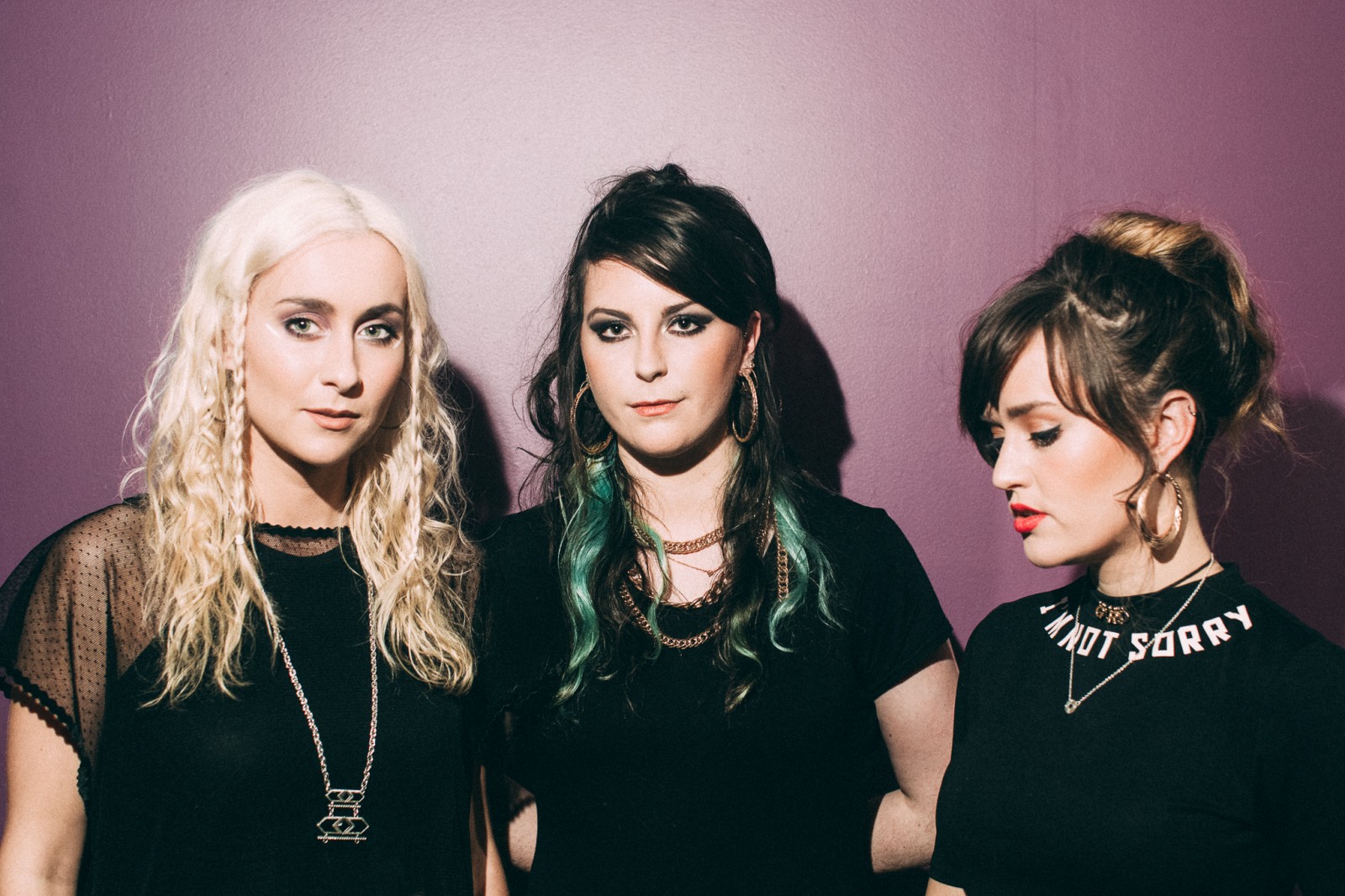 The Irish R&B/pop duo are hopefully going to be returning to the fray this year, having had a relatively quiet 2019 – the year which followed the release of their debut self-titled LP and much touring.

They play tonight in Catalyst Coffee, with doors opening at 8pm. A note on the cafe. Catalyst is a relatively new startup just off Bray main street. It’s an independent business founded and ran upon an ethos of sustainability.