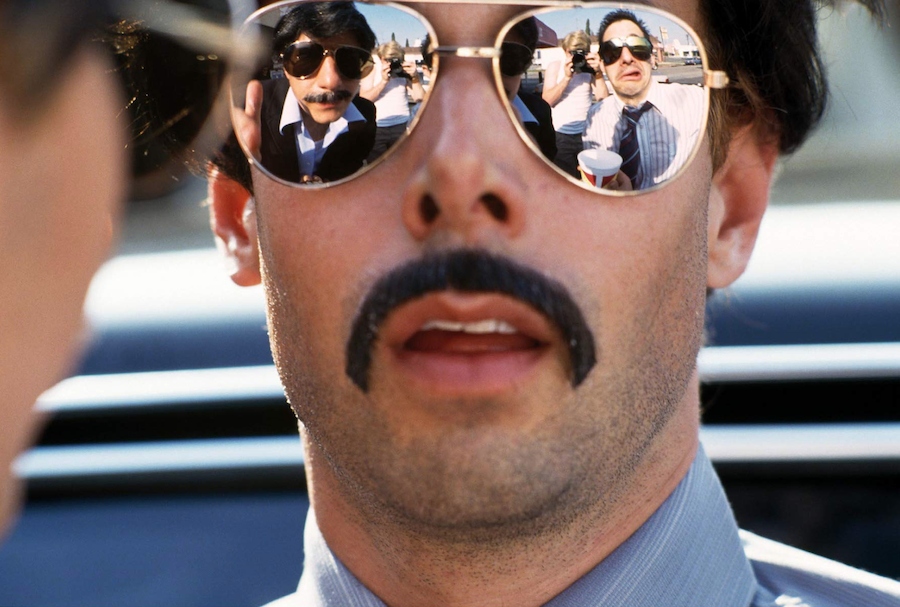 Hot on the heels of Beastie Boys Book, film director and photographer Spike Jonze will release a photography book dedicated to the band.

Jonze who has collaborated with the Beasties on music videos like ‘Sabotage’, contributed articles to their magazine Grand Royal about sneaking into the best hotel swimming pools in LA to use and shot the cover for their greatest hits collection The Sounds of Science, has been a friend of the group for 25 years and the book features over 200 of Jonze’s photos of his time spent with the band.

It’ll include behind the scene shots of the band “going on stage at Lollapalooza, writing together at Mike D’s apartment; getting into character for a video to dressing up as old men to hit the basketball court; recording an album in the studio in Los Angeles to goofing around the streets of New York.”

The hardback book is out on March 17th on Rizzoli and is 256 pages and features words from Mike D and Adrock. RRP in the US price of $55 with Euro prices to be revealed.

Earlier in 2019, Jonze directed one of the Beastie Boys live book tour shows in April which may see a release in the near future.

Another close friend of the band Glen E. Friedman released a last October that focused heavily on the Beastie Boys.

All of The Pygmalion’s shows will be free in 2020