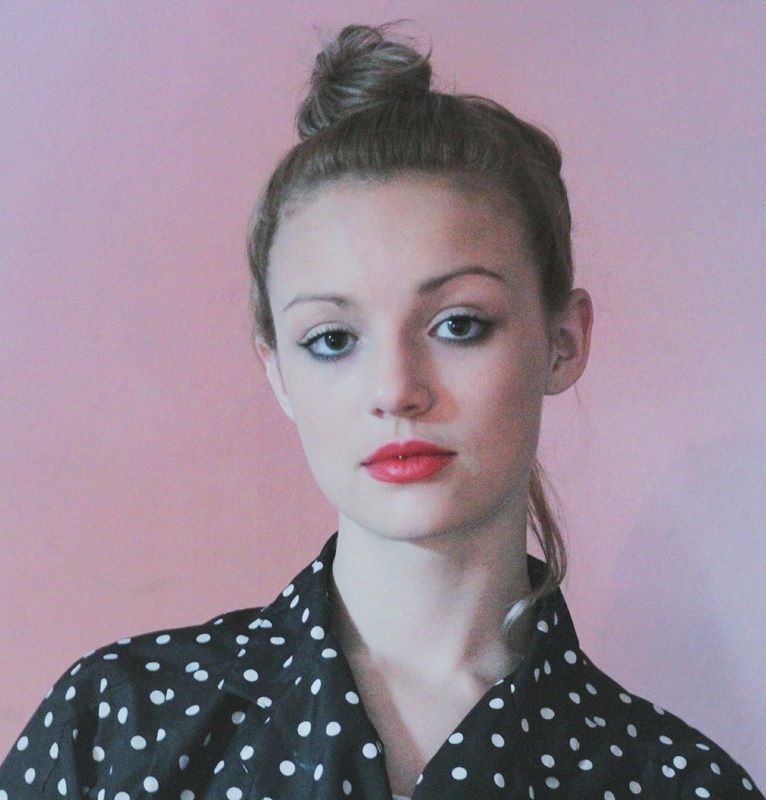 Listen to UNKNWN remix Justin Timberlake’s ‘Cry Me A River’


Singer Madeline Priest and producer Dave Kazyk make up Florida duo X priest X, a synth-pop band with sound comparisons to Chvrches delving deeper into 80s pastiche. They’ve been around for a while, just over a year, indeed our own Sertone did a remix for them, and their debut EP Samurai is a fine opening statement in four tracks.

De facto throughout the release is a reliance on vintage synths and drum machines, so far, so zeitgeisty, but it’s Priest’s vocals which stay with you after the 16 minute running time. Even when singing about a ‘Samurai’ on the first track but most notably, on the naunced ‘Isn’t It So’, the suspended synth ballad ‘Sophie K’. A fine intro to the Florida band’s synth pop style.

The EP is out on Swedish label Emotion and videos and a debut album is forthcoming.