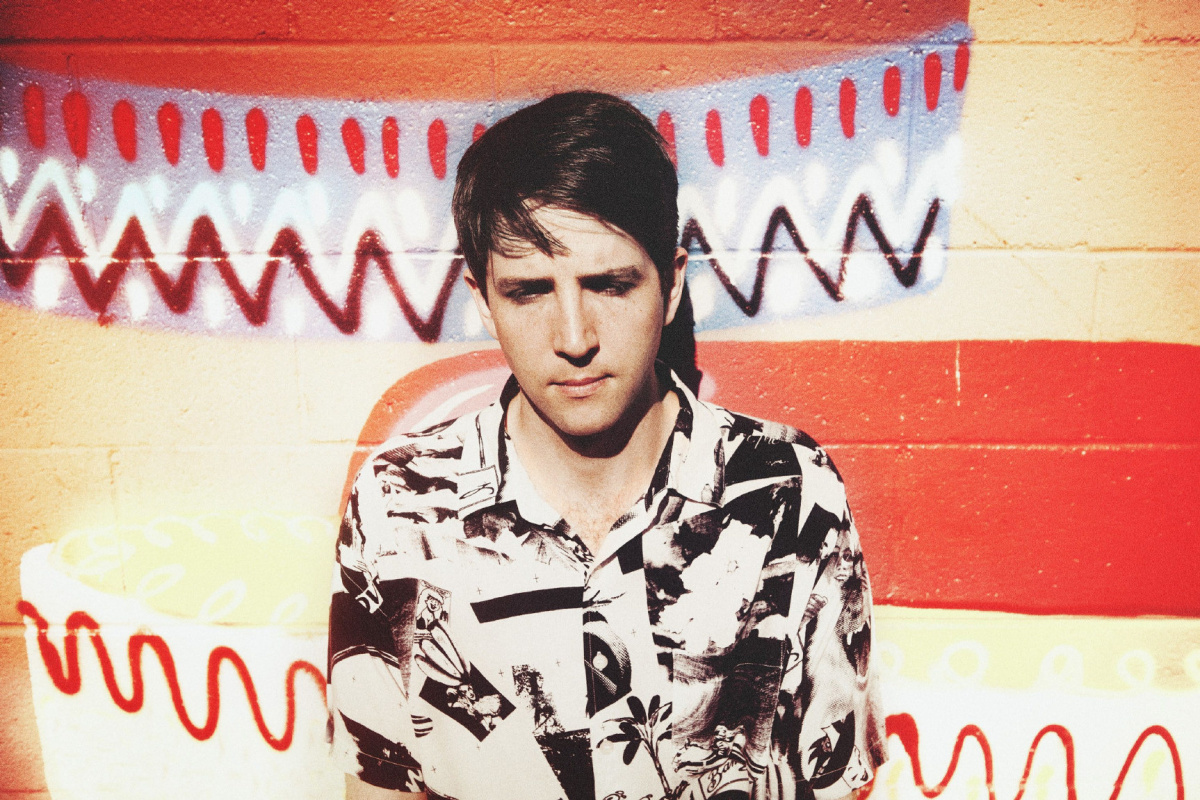 Owen Pallett was already announced as a support for The National in the Iveagh Gardens which is now sold out so good time for him to announce a set of his own in Whelan’s the next night, Sunday July 20th.

Pallett has a new album In Conflict out on June 2nd on Domino.