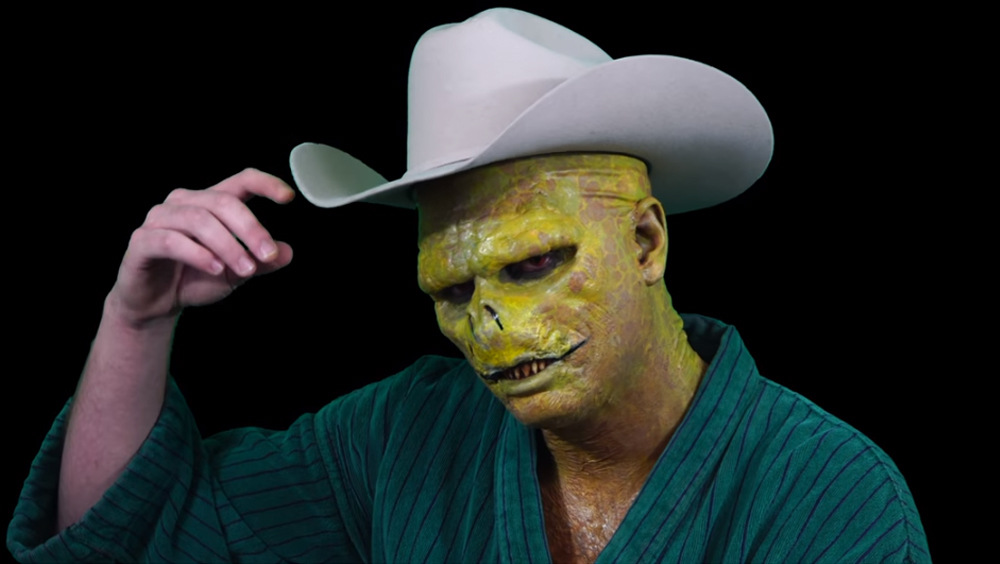 The Canadian singer-songwriter has been touring his latest LP Here Comes The Cowboy for the past few months, it’s a record that hears Mac’s sound being uncharacteristically stripped back and mellowed out even further. We were, and remain still, very impressed with the new direction.

Tickets for the gig, at €30+, go on sale this Friday from the Ticketmaster site.