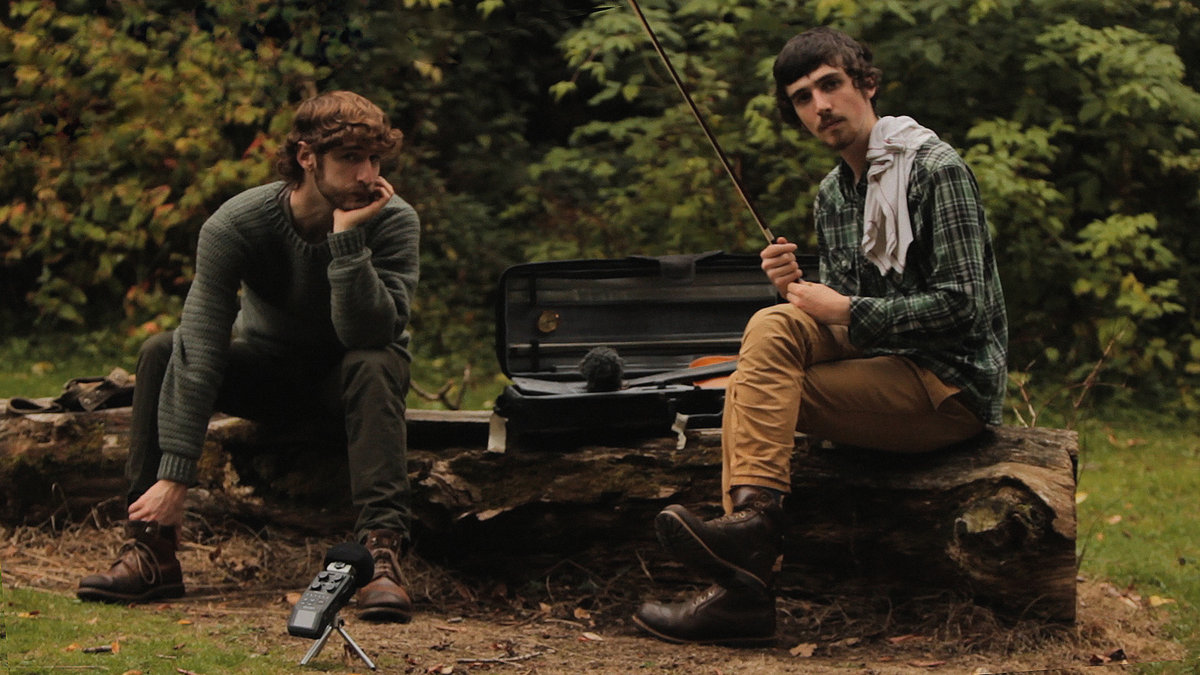 First Listen: We Cut Corners return with an ode to ‘The Specialist’

>Islander Presents is a new series of live tours brought to you by Jonathan Pearson and his new company Islander, which works with Irish trad and folk artists Ye Vagabonds, Caoimhín Ó Raghallaigh, This is How we Fly, Amiina, Seán Mac Erlaine and more

The inaugural Islander Presents tour will take place in July and August and will feature Ye Vagabonds on a tour of the small islands of Ireland.

Brían and Diarmuid Mac Gloinn will be playing some picturesque locations and will be joined by Myles O’Reilly (Arbutus Yarns/This Ain’t No Disco), who will document the tour.

Ye Vagabonds have been collecting folk songs from around Ireland for the last few years and as well as performing these songs and their own, an album of recordings of these tunes will be released later this year.

Ye Vagabonds’ Tour of the Islands is supported generously by the Arts Council of Ireland.

Win weekend passes to BARE In The Woods