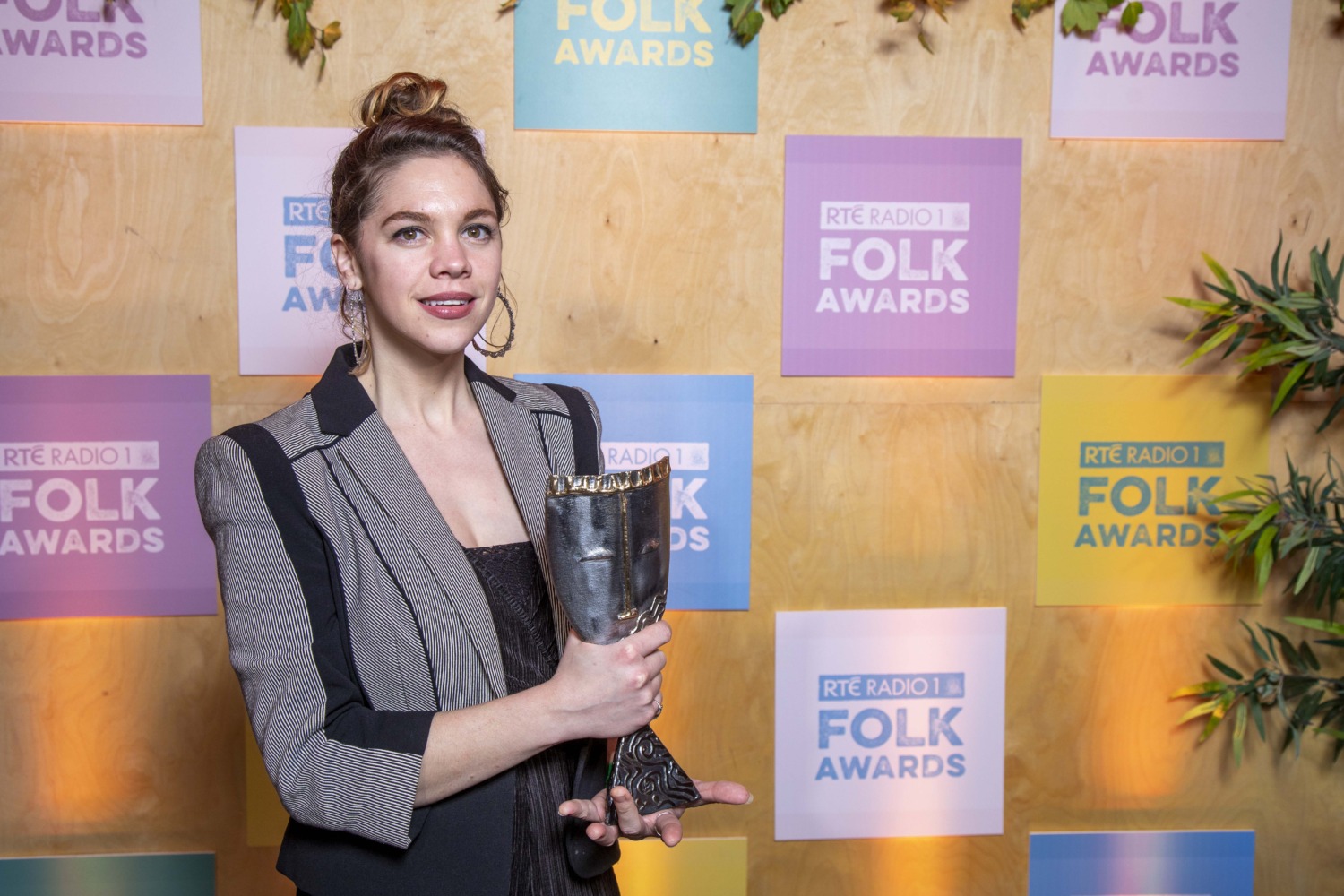 The winners of the RTÉ Radio 1 Folk Awards were announced last night at a ceremony and live show in Vicar Street which was also broadcast on RTÉ Radio 1 and Hosted by RTÉ’s John Creedon.

The awards highlights the best in folk music in Ireland from the past year.

Mary Black was a popular winner of the Lifetime Achievement award, while Paddy Moloney of The Chieftains was posthumously added to the Folk Awards’ Hall Of Fame.

A television highlights programme will be broadcast on RTÉ One on Saturday 19th November at 10.25pm.

Now You See It – Susan O’Neill