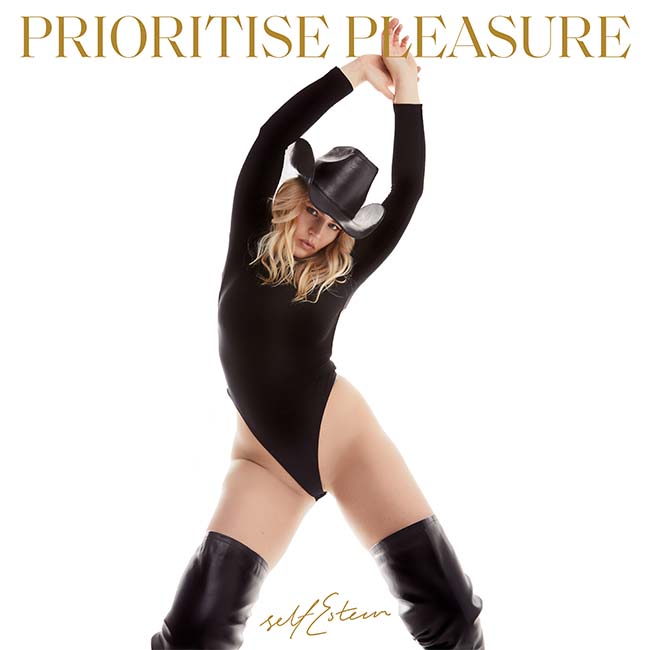 Self Esteem has released five new versions of songs from her hit album Prioritise Pleasure.

Rebecca Lucy Taylor was back in the studio recently to make string acoustic versions of the songs ‘Prioritise Pleasure’, ‘You Forever’, ‘345’, ‘Hobbies 2’ and ‘Still Reigning’.

On Insta, Taylor said she was a “big baby Becky”, but is proud of what she achieved.

A superb album from a shining songwriter and magnetic lyricist who as a “WOMAN-IN-HER-THIRTIES” has recalibrated herself from a member of an inoffensive indie-band to a frontwoman of a a big pop project with heart and smarts, conveying the quietly radical learnings of “doing the work” to become a more honest, true person to yourself and others.

Self Esteem has been announced for her biggest show in Dublin yet at 3Olympia Theatre, next year, on Sunday 26th February 2023.