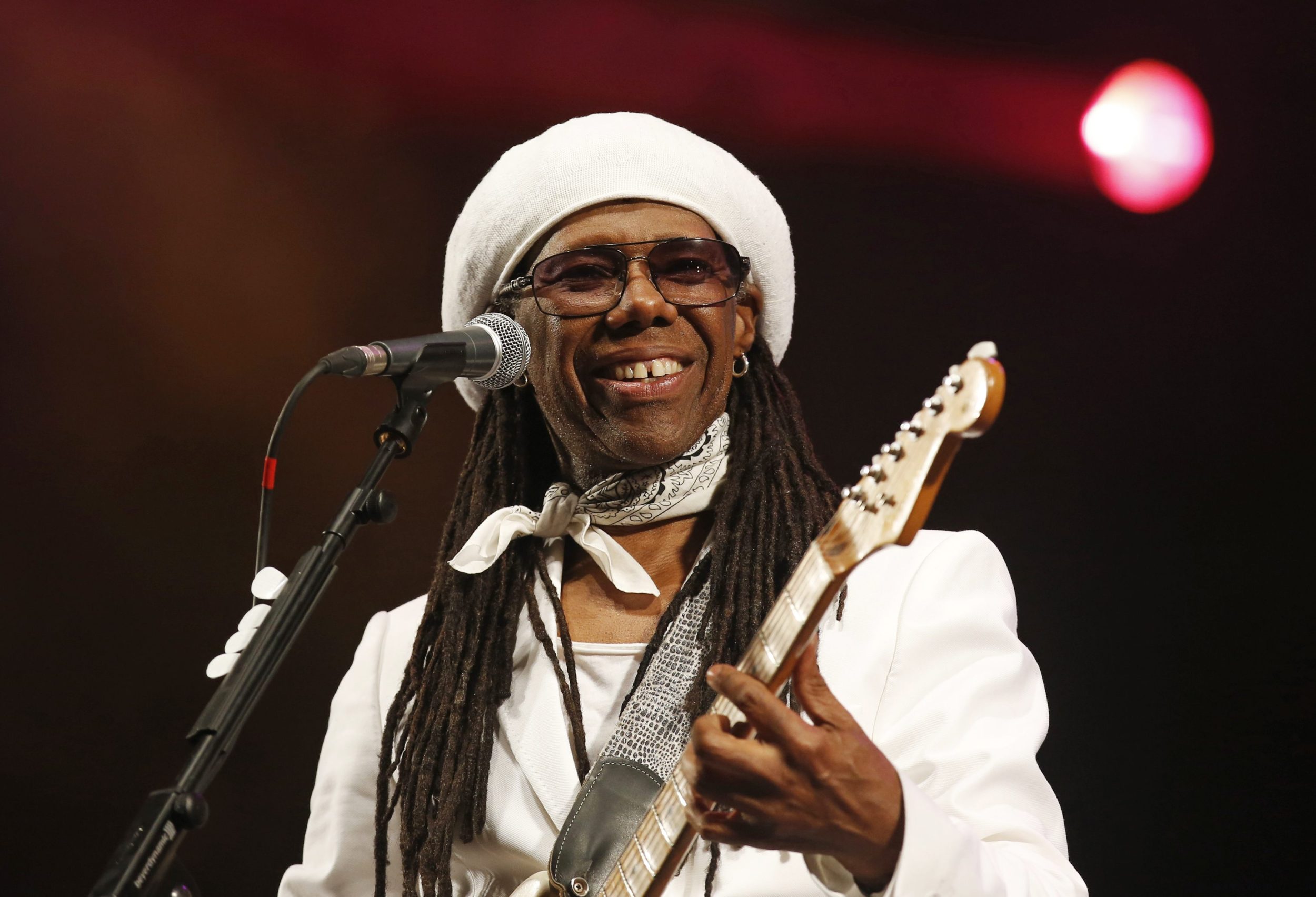 They’ve announced a winter party in Dublin in December.

Chic and Nile Rodgers just can’t stay away. The disco pioneer and his band are back in Dublin before the end of the year for a winter party  at the RDS Main Hall on December 1st.

That follows their appearance at Electric Picnic and an outdoor show at Malahide this summer just gone.

Tickets are on sale  October 5th at priced from €59.50 plus fees from Ticketmaster.ie.