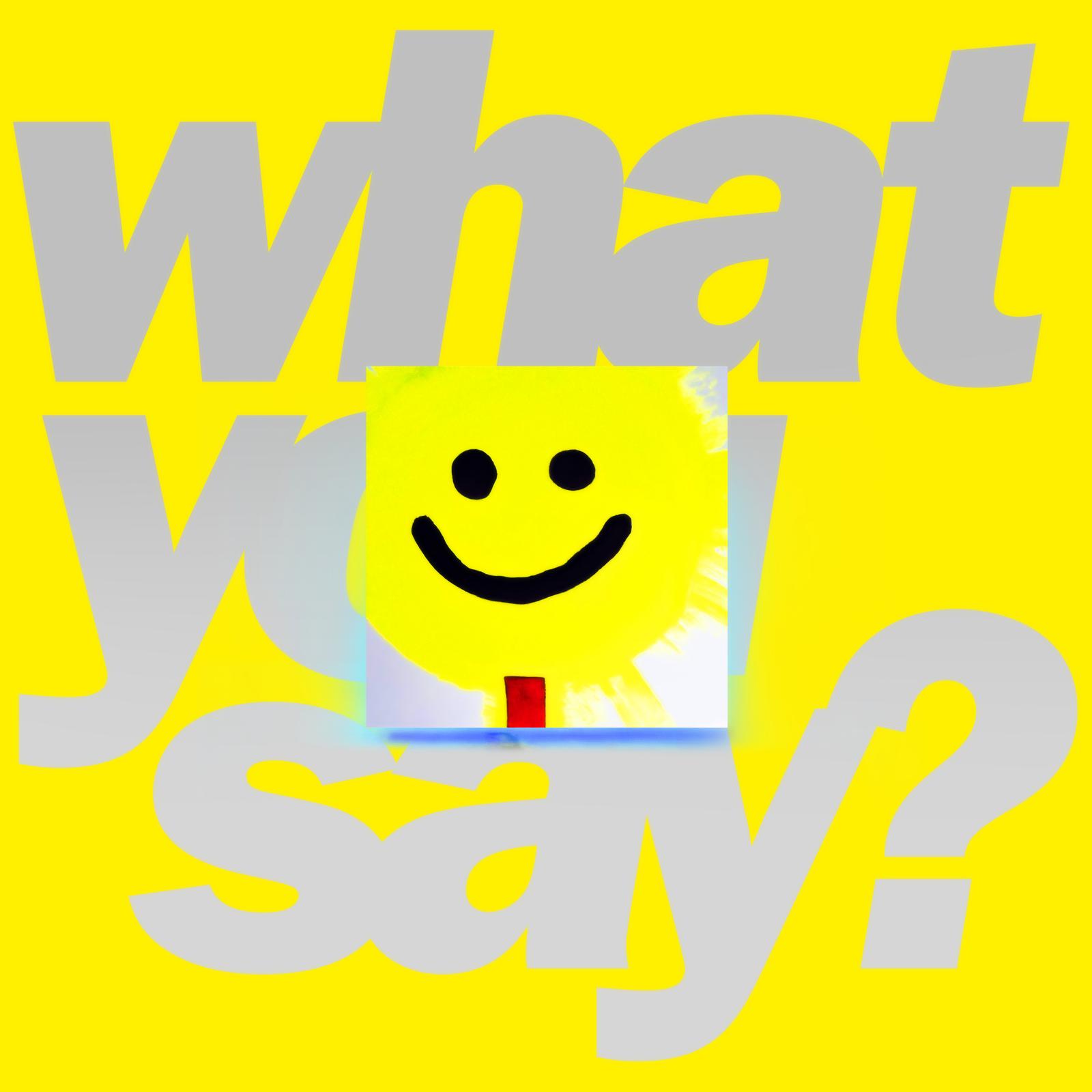 
Last summer, the eclectic Dutch DJ Young Marco returned to Dekmantel for one of his marquee sets on the Boiler Room platform, and the edit of Imogen Heap’s ‘Hide And Seek’ that became the track ID festival hit, and a big takeaway for many.

Today, the edit was officially released on Ministry of Sound, as Young Marco’s ‘Whatcha Say’ on all DSPs and streaming services, including Beatport for the DJ crew

‘There is something about the vocal sample by the amazing Imogen Heap which feels very current, reflective and healing at this exact moment in time. My heart skipped a beat when I was listening to it on a rainy day during one of the lockdowns in the pandemic and I knew I had to build a song around it. I could almost already see people’s response to it. To actually see it happen now is quite surreal.’

You can watch the Boiler Room in full here. The entire thing is great, but the remix comes in at 51 minutes or so.