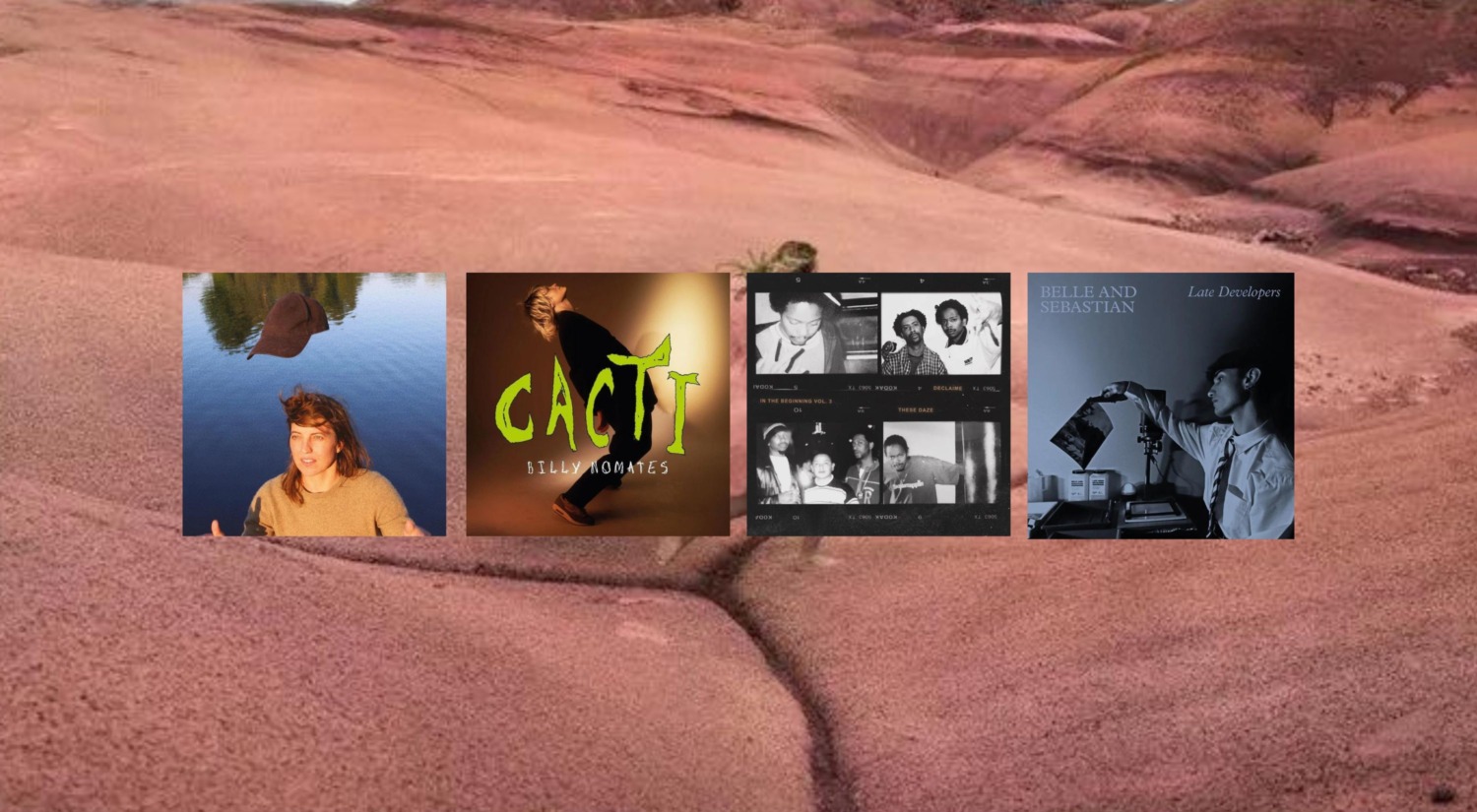 
Here’s a rundown of new releases on DSPs and physical releases in record shops this week.

Hot on the heels of 2022’s A Bit of Previous, Late Developers’ comes on like its predecessor’s sun-kissed cousin. ‘I Don’t Know What You See in Me’ .The band play Dublin and Belfast in June. (Matador Records)

Circa Waves – Never Going Under

Kieran Shuddall became a father for the first time during the pandemic, the songwriter immediately began looking at the world around him differently. The indie pop/rock band’s fifth studio album sees Shuddall and his band looking at a confusing, uncertain world through a new lens. ‘Hold On’ (Lower Third/[PIAS])

“Shakara” is the 6th in the series of celebratory Fela 50th Anniversary reissues celebrating the Nigerian musician, producer, arranger, political radical, outlaw and the originator of Afrobeat. This 50th anniversary edition is pressed on limited edition pink vinyl, with a gold foil obi strip, and is packaged with a bonus yellow 7″ featuring covers of ‘Lady’ and ‘Shakara’ by London band Ezra Collective. (Partisan Records)

Wildes – Other Words Fail Me

The Anglo-Irish artist who collaborated with the Flaming Lips releases an album today. ‘Anytime’.

Gaz Coombes – Turn The Car Around

The Great White Sea Eagle follows The Wide, Wide River by James Yorkston and The Second Hand Orchestra. This time with Cardigans’ Nina Persson on co-vocals, the album was recorded with TSHO playing the songs for the first time live in the studio. ‘Hold Out For Love’ (Domino)