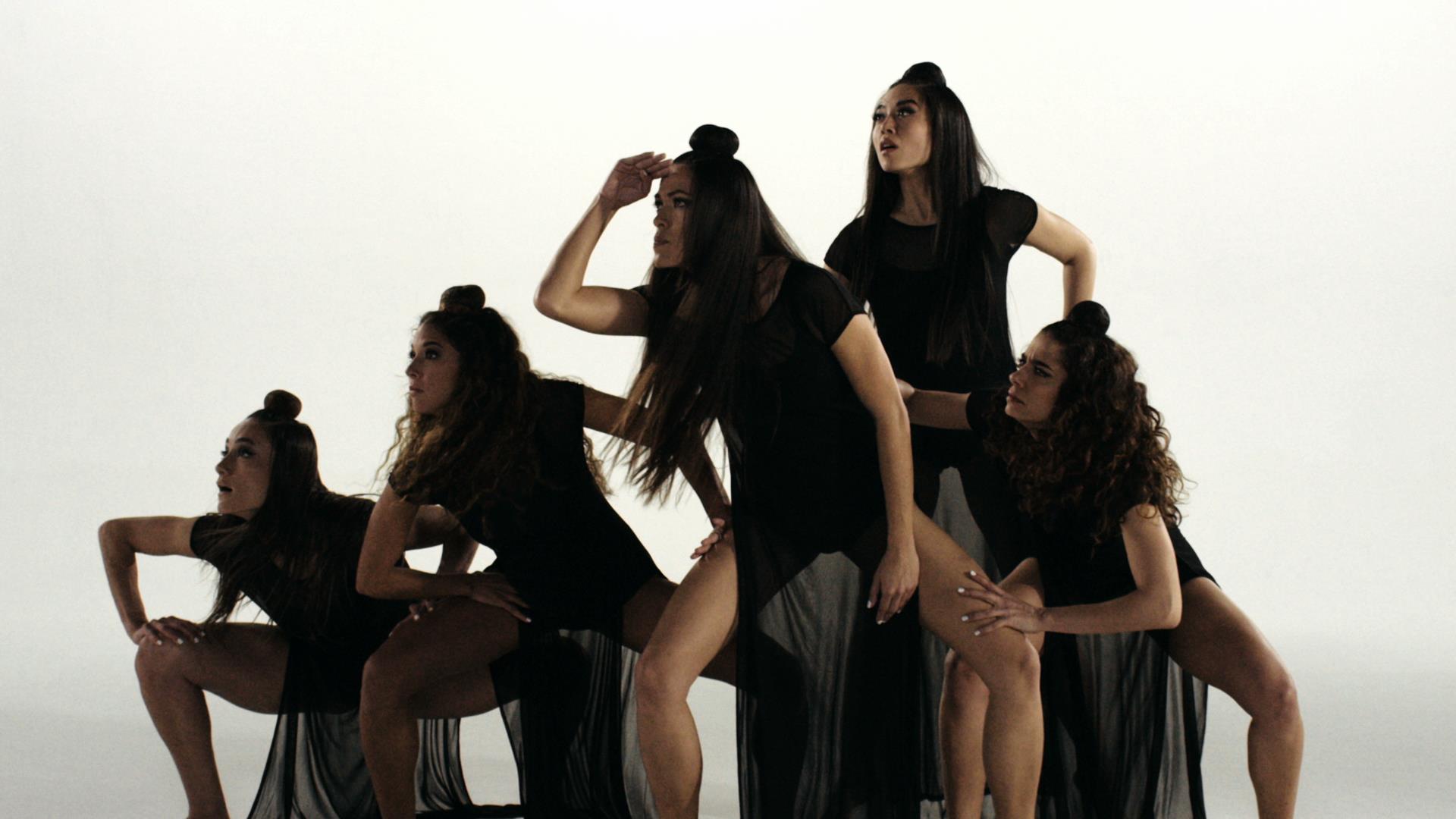 Every now and again a song appears and blows your head off and makes you wonder ‘where the fuck did that come from?’ (like this old classic)

Mai Lan is a French artist whose name you may recognise from M83’s most recent album, where she guests on the brilliant ‘Go!’ which also features a Steve vai guitar solo.

‘Technique’ is much crazier than that and it arrives via Nick Sylvester’s Godmode label who brought us Shamir and Soft Lit.

The song inspired by the Youtube-tutorials-for-everything world is a frenzied take on mundane everyday tasks but probably contains more pertinent life advice than most pieces of art (“moisturise / take computer breaks”) and the increasingly complex production echoes the ultra-fast pace that the modern world operates at. The fun here is the sheer ignorance of acceptable boundaries. There’s not enough music that flagrantly ignores those rules and matches it with a visual by PANAMÆRA that elevates the art. ‘Technique’ does that.

This song came to life after a running joke we used to make with Max when we were recording the album in New York. Every time we’d do something “technical’ (it was most of the time stupid stuff) we’d snap and say proudly ‘technique’.

This gave me the idea to make a whole song about how to do things just like the tutorial videos everybody does .

I chose words that had a strong sound and really made sense, It was a whole different way to write this song as there was no need to find rhymes but just make the words hit together. The track never stops building up, getting more and more technical. Everything gets technical, even losing control is under control.

Then at some point you need to calm down, take a break and moisturize. Technically.

The video we shot was a lot of fun to do with the crew Panamæra who immediately got into my mood. We invented a choreography with Aziz that illustrated the lyrics and made up some kind of a weird “cult of Technique” inviting you to follow the instructions. It’s absurd, fun and dumb but so actual in a way.