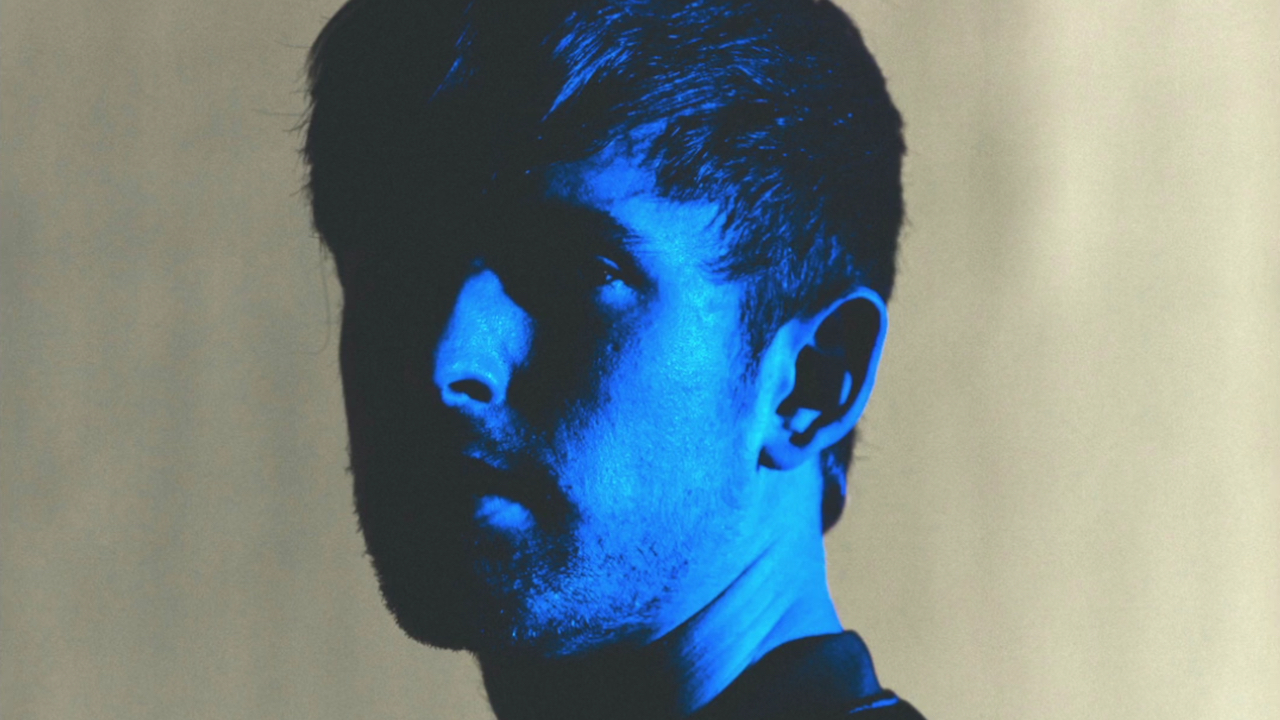 Having just released his The Colour In Anything album, James Blake has announced headline gigs at The Olympia Theatre, Dublin on Thursday October 27th and The Limelight 1, Belfast on Friday October 28th 2016

Ticketd go on sale this Friday, June 17th from Ticketmaster.

Dates in Bristol, London, Leeds and Manchester were also announced.