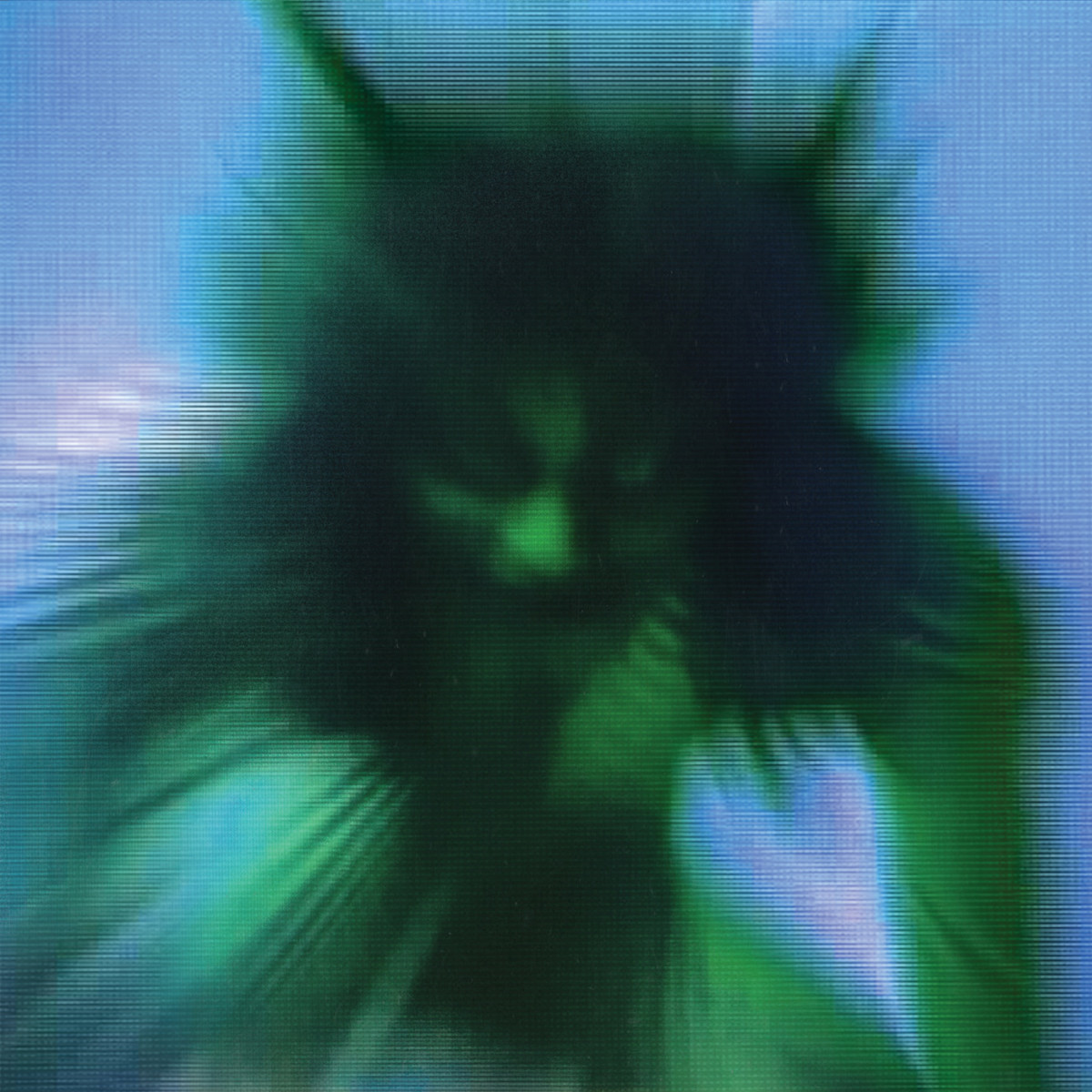 The Tennessee-born Turin musician Sean Bowie aka Yves Tumor is an artist who has spent the start of his career releasing experimental albums that hinted at brilliance, featured world-building sonics and a desire to produce wildly eclectic music that drew on ambient music, hip-hop, noise, industrial and electronic.

For his first record on Warp, Safe In The Hands Of Love, Yves Tumor has taken his otherworldly music to new heights and embraced a humanity that previously felt out of reach.

Safe In The Hands Of Love is still wildly varying in the genres it touches upon but it leaves an overall impression as an alternative melodic doom pop record. There are vocals where there weren’t any before. Bowie is showing us his heart as well as his ability to create these satisfying sonics.

It’s this experienced identity as a producer, as eclectic as it is, that is the glue to this vital record. Bowie’s sense of self that allows him to swerve between styles with ease. The surprise is where this record goes. ‘Noid’ is a pop song about police brutality that sounds like it’s built on a J Dilla beat. ‘Honesty’ is a swirling trap track that has industrial undertones with vocals that are reminscent of TV On the Radio. There is trip-hop sweetness in ‘Licking An Orchid’ with James K on vocals while ‘Lifetime’ finds Bowie singing about missing his brother to a percussive orchestral backing.

These four songs are the centre-piece of the record that also includes the dark low-end dub collaboration with Copenhagen-based artist Croation Amor, the abrasive noise ambience poetry of ‘Hope In Suffering’ and the hip-hop dynamics of ‘All The Love We Have Now’. By the time the closer ‘Let The Lioness In You Flow Freely’ jilts from metallic shimmering post-rock into a snatch of eighties synth pop, the only surprise is how often the music of Yves Tumor can divert from expectation and style with ease.

4 new albums you should hear this week: Brockhampton, Noname, Mutual Benefit, Christine and the Queens