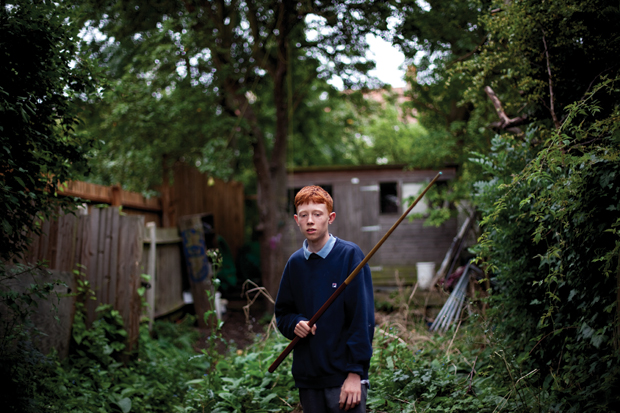 He’s only bloody 17 but Archy Marshall has already undergone a name change from Zoo Kid who I introduced earlier in the year to King Krule. He’s also signed up with True Panther and releases a new self-titled EP on November 8th.

The gravelly-voiced swaggering teenager channelling Elvis Costello and Jamie T vibe is still in full effect on the closing number of the EP and our first taster ‘The Noose Of Jah City’. Pre-order it here.

King Krule- The Noose of Jah City by truepanther