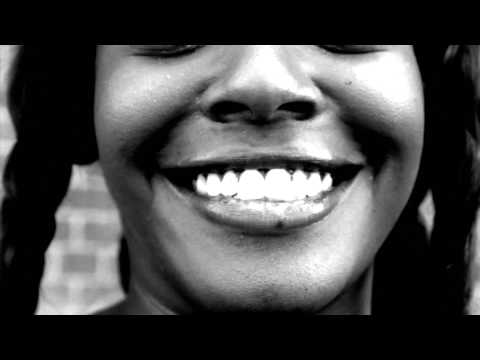 First flagged for me by Bitzlr back in October 2010 via Yours Truly, Azealia Banks is a 19 year-old rapper from Harlem and ‘212’ is her latest and greatest single (with Lunice cameo in the video – Lunice plays the Pep Pep later with Actress) but you knew that.