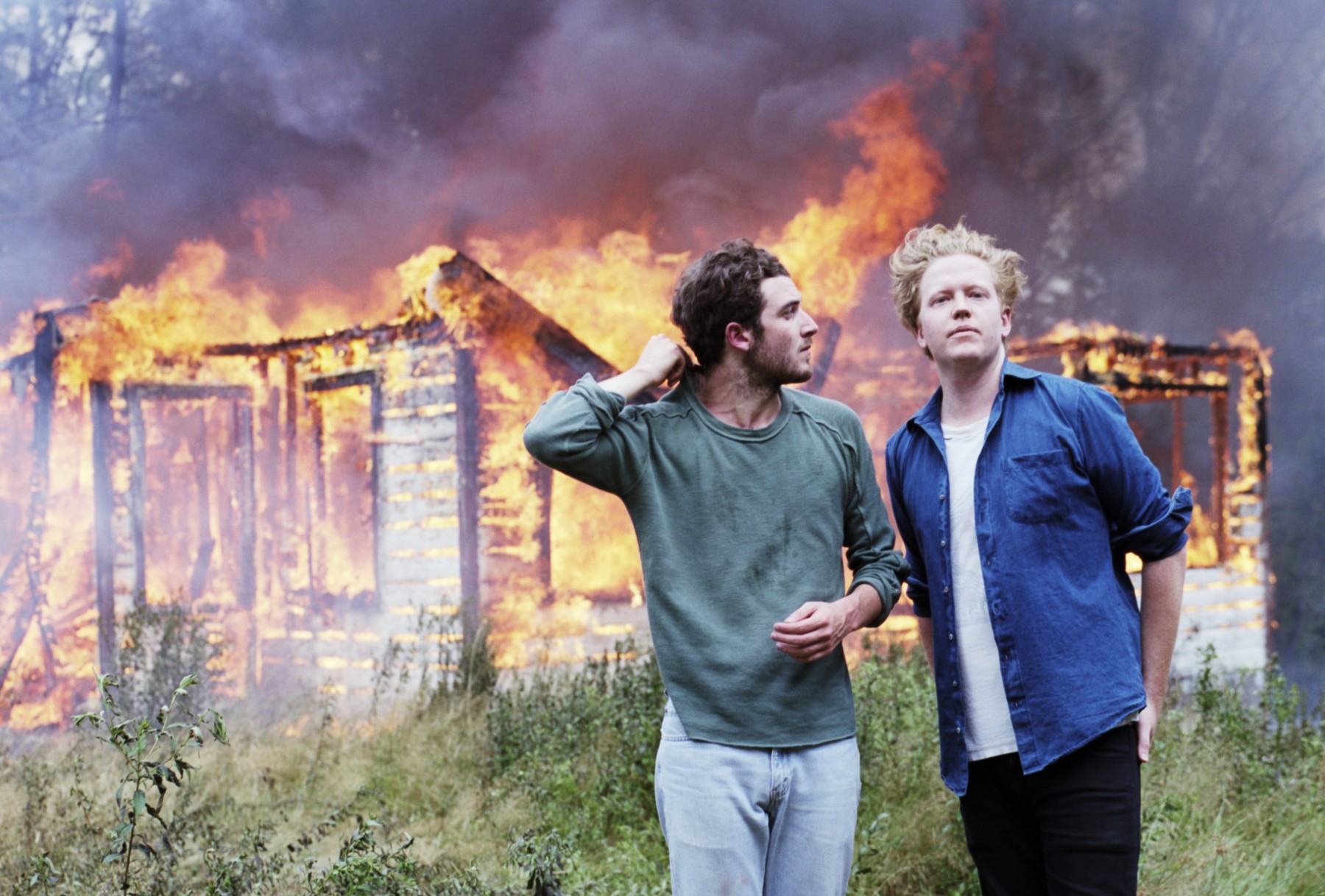 This weekend sees the fifth year of Body & Soul’s own festival that started as an enclosed area at Electric Picnic. Every year, reports from Ballinlough Castle in Westmeath have been positive and mostly, sunny.

I’ll be there Saturday, at 2pm for the State of Music talk FYI with these sound folks. Here are the latest stage times.

Here’s the 10 essential tracks from the festival lineup this year with some extra in the playlist for the late-night crew.

The newest track from Dan Snaith, is the sound of lush electronic music with a psychedelic bent. As proved over the years, Caribou sets are often the highlights of festivals and Body & Soul have saved the best to last on Sunday night.

An excuse to get down to the festival on the Friday night, Nicolas Jaar and Dave Harrington’s electronic art-rock blues show with its giant mirror backdrop is one of the best shows of the year. Don’t miss.

A humble bear with an addictive past, John Grant has redeemed himself through his art and his searingly honest and often, funny songs.

While the newest Goldfrapp album Tales Of Us is all downbeat and lush, it’s the older electro dance tracks that do the best live, like this stomper from 2005’s Supernature.

When the sun shines and the vibe is right there’s nothing better than bouncing to a bit of nice discerning reggae. And who better than the Jamaican legend who was sampled by The Prodigy on ‘Outer Space’?

Somehow a man singing a song about about an android who wishes to be human at a festival called Body & Soul makes some sort of perverse sense.

Hailing from Ontario, Canada, Lanza collaborated with producer Jeremy Greenspan of the Junior Boys on an album of ethereal R&B electro. Keep Moving is the most upbeat track from it, perfect for a Ballinlough Castle setting.

One of the best tracks of 2013, the skittering percussion-featuring ‘Made To Stray’ manages to walk a fine line between sprawling electronic epicness and headphone ambience.

Listen to the playlist on Spotify with 10 extra tracks from artists playing.
As featured in the Irish Independent’s Insider Magazine every Thursday.