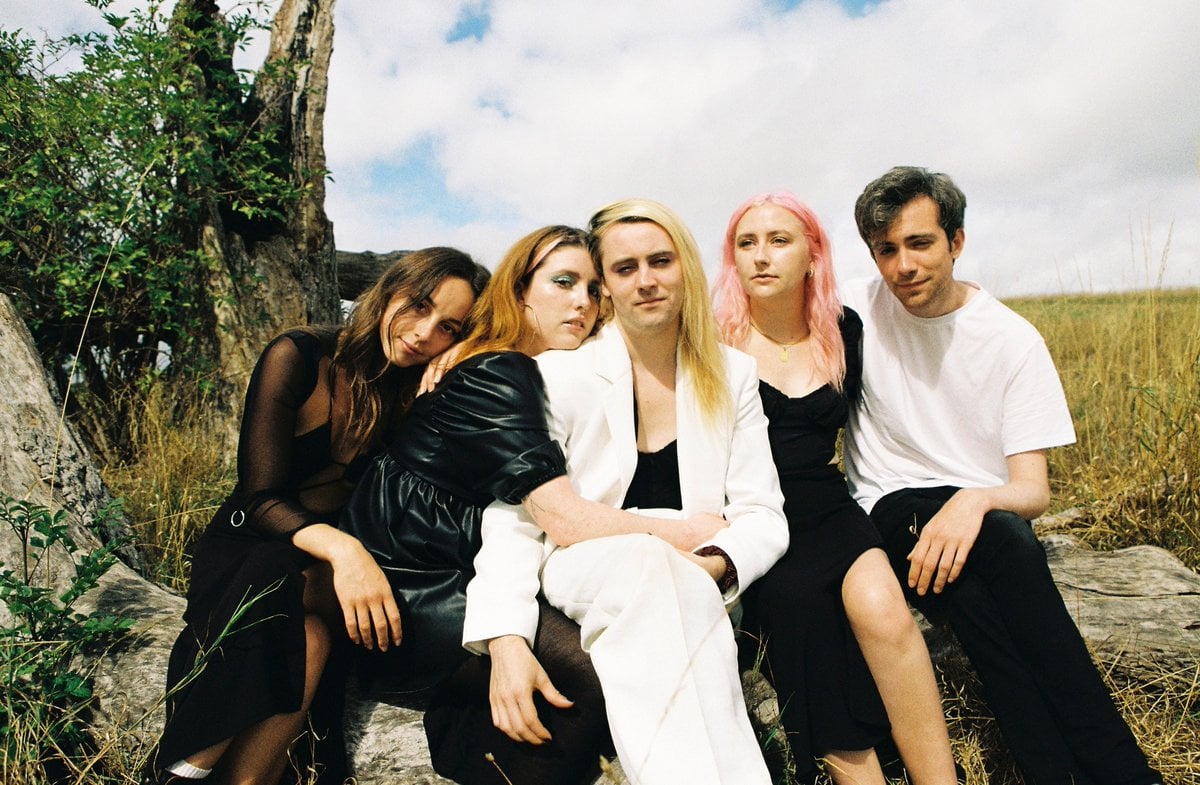 Eurosonic, the annual new music showcase and conference festival that takes place in the relative quiet of January in the town of Groningen in the Netherlands is back this week, after two years of being online only.

I attended in 2020 before the shutdown.

Among its many European acts looking to catch the ear of those who can further their careers are 16 Irish acts. They are:

It’s a really solid list of acts taking in the new trad of The Mary Wallopers, the acoustic metal bombast of The Scratch, indie singer-songwriters Ailbhe Reddy, Kynsy, the indie-pop of modernlove. and Somebody’s Child, the Counter Records electro-pop of 49th & Main, the rising Irish drill rapper Sello, the punk-rock of M(h)aol, Sprints, Gurriers and New Pagans; the soulful Caleb Kunle, the loose rap R&B of Khakikid and the punk jazz live soul of Bricknasty.

CMAT was due also to play but pulled out due to throat issues and an injury, as she shared in yesterday’s news of new song ‘Mayday’.

Here’s the schedule of Irish activity:

The Irish Music Export Office funded by Culture Ireland Music from Ireland, , co-ordinate the Irish presence and promote the Irish acts to the over 4,000 delegates in attendance. The event also brings together all the national radio stations from around Europe under the European broadcasters’ banner (EBU), of which RTE2FM is a prominent member. This year SELLÓ is the station’s chosen artist to be presented by them at the festival.

CMAT is nominated for a MUSIC MOVES EUROPE AWARD 2023, one of 15 nominated international artists, and is eligible to win one of 7 Music Moves Europe Awards to be presented at the Awards Ceremony next Thursday 19 January. Previous Irish recipients include Fontaines D.C., Inhaler, Denise Chaila and more.

Angela Dorgan, Director MFI will be taking part in four panels whilst in attendance, in particular a discussion on Universal Basic Income for Artists. Further info via https://esns.nl/en/conference/

“ESNS (Eurosonic) and Ireland have an incredibly productive history together, with Irish acts receiving multiple European festival bookings and booking awards each year.  It is an essential step for Irish artists to build their audience and footprint in Europe and a key target event for all emerging and developing Irish artists and their teams. This year marks our second largest number of invites to the event (the most was in 2011 when we were spotlight Country), in part thanks to ESNS bookers attending Ireland Music Week annually” –