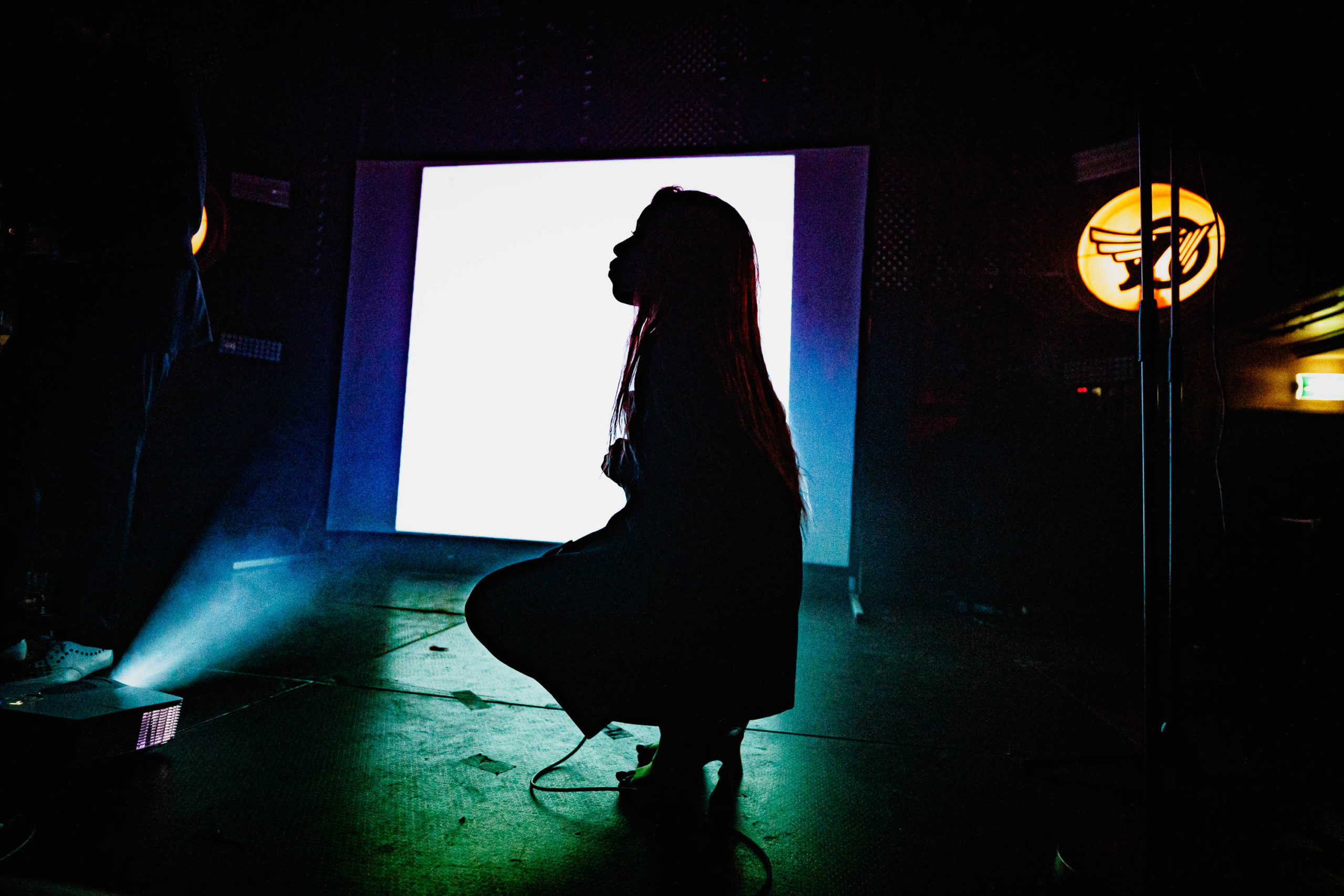 Eurosonic, the new music showcase festival supported by European Union grants is a fine place to re-energise and look forward to the year ahead, as thousands of artists, managers, agents, promoters, media, labels and festival bookers descend on the bike-assisted student town of Groningen, two hours north of Amsterdam in the Netherlands. I was last there in 2016 having visited in 2012 and in 2020, the Irish were everywhere, and not just the 12 acts who played, but lots of industry too.

As an reminder, the EU fund grants for European festival bookers and promoters to book acts at Eurosonic, helping spread music around Europe and open new doors for acts in new countries on stages and radio, bolstered by the the European Talent Exchange Program (ETEP) so Eurosonic really is a place that does the business for new acts.

Of course, we didn’t go to the Netherlands to see all the Irish acts but we did see one below that we included in our highlights (the timing was right) along with strong showings from Alex Gough, Silverbacks, and The Clockworks, a Galway band signed up by Alan McGee. There was much chatter on the ground also about Just Mustard’s show at Vera, Sorcha Richardson did four gigs and Sinead O’Brien left an impression on many – though I personally am yet to be convinced that the Dublin artist’s spoken word post-punk without choruses buzz has enough variation for the long-term but I’m open to hearing more.

At a showcase festival like Eurosonic, there’s always venues at capacity you won’t get into as you try to make it across multiple shows to catch three songs each of an act in three venues in an hour: Dry Cleaning, Squid, Pongo, Working Men’s Club, Celeste and Georgia weren’t possible to attend due to capacity or clashes.

I also saw sets from Arlo Parks, Joy Crookes, 5K HD, Hickeys, Scalping, Alyona Alyona, Monumental Men, , Sorry, Emmanuelle and Vita Bergen but below were my best of the fest.

All photos from Eurosonic courtesy of Jorn Baars & Bart Heemskerk.

I managed to get into Vera, one of the busiest venues of the festivals as ever to see the last two songs from he seven-piece Cambridge band Black Country, New Road, one of which was ‘Sunglasses’, a sprawling 9-minute song that weaves violin and sax-assisted free jazz/post-rock/post-punk, pop culture lyrics, and a heavy dose of youthful existential dread into a fascinating and divisive narrative ( sample lyric: “I wish all my kids would stop dressing up like Richard Hell”). The song’s twists and turns are more effective in person and a closing song, just as long, that daydreamed about being in a relationship with Charli XCX. It all added up to ridiculous, brazen, fascinating and individual set from a band that has my ears for the coming months.

The Belgian-Caribbean-French artist who has released music on Soulwax’s DeeWee label was my number one must-see artist in Groningen and there was zero disappointment in the live show. Flanked by producer Bolis Popul on stage playing an Odyssey Arp synth with a minimal yet effective visual backdrop. This was body music, loud and hypnotic, with Adigéry drawing centre focus throughout. I can’t wait to see her again.

Newly-signed to Sub Pop Records and making a strong showing for the natives, The Homesick’s psych-guitar vibe with off-kilter rhythms left a big impression from the weekend. Their second album The Big Exercise is out on the aforementioned label on February 7th.

A regular visitor to these shores that many readers will be familiar with perhaps but the Icelandic musician Jófríður Akadottir is always worth a look, particularly when playing in the church of Lutherse Kerk and you’re in need of a gentle rest while you listen to some calming sounds. Recent single ‘My Work’ was a spiralling loop-assisted reverby highlight. A new album New Dreams drops on March 13th.

After a recent album nomination for the Choice Music Prize, Ronan Kealy’s stock continues to rise. It was fascinating to see how European mainlanders would react to tunes about a regional Wexford town (‘Castlebridge’) or being ‘Hungover At Mass’ in Kealy’s highly distinctive Kerry brogue playing guitar with a tambourine at his feet, but it works wonderfully in the intimate venue of Lola with Tony McLoughlin on mandolin and Fiachra Meek on bodhran and whistles, as accompaniment.

Pixies, King Krule and Angel Olsen set to head up End Of The Road 2020