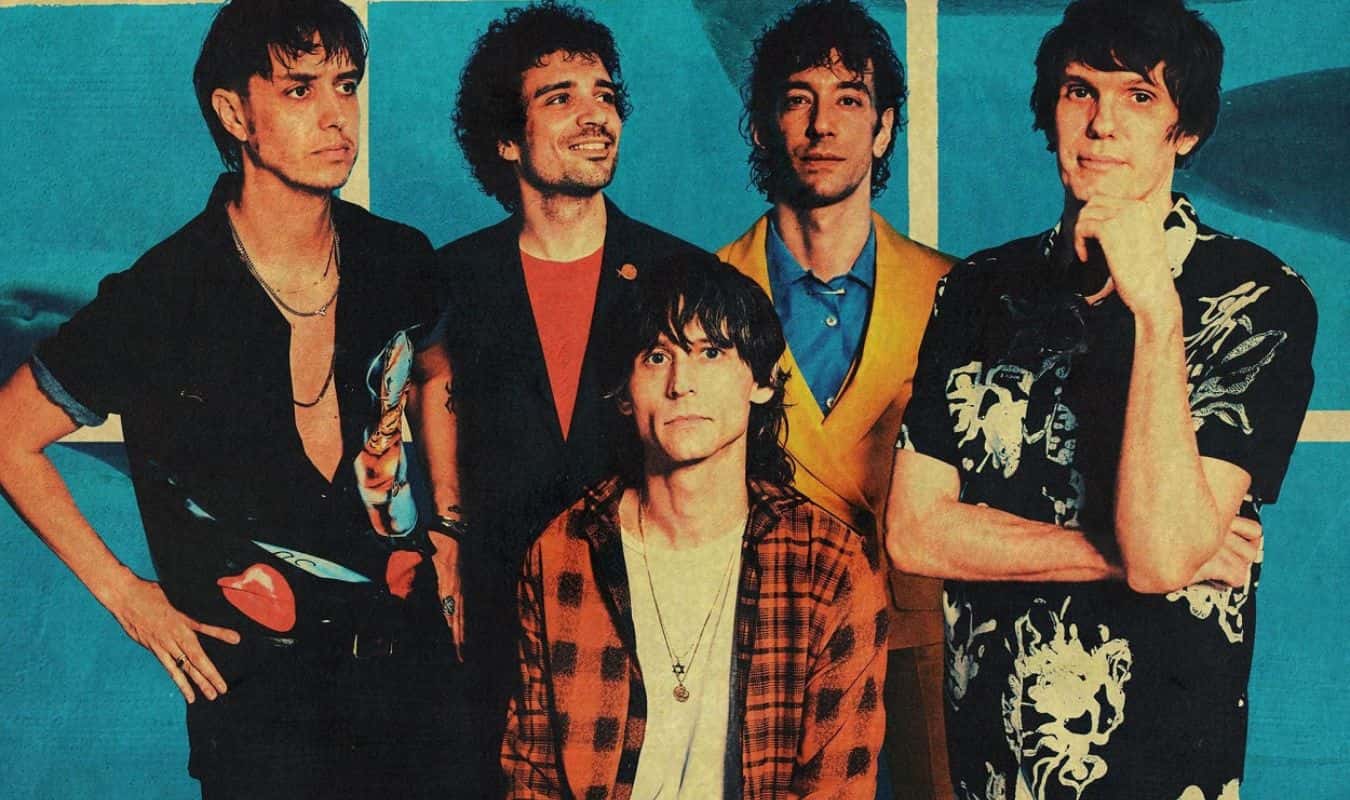 
The Strokes are releasing a Singles Box set next month, which collates 10 7″ singles from their early work, into a volume 01, to be released via RCA Records/Legacy Recordings, the catalog division of Sony Music Entertainment.

The box set is available on February 24th and features the hits, B-sides and rarities as listed below. The label released ‘The Modern Age (Rough Trade Version)’ Digital Single Released Today’ as a preview. The track was an early version from the song off the band’s debut album Is This It, this recording was issued on an EP of the same name through the venerable U.K. indie label Rough Trade in January 2001, ad released with the studio version six months later.

The vinyl box set is costed from €121 from retailers, and will also be released digitally.

The set features ten singles from the band’s first three albums—Is This It (2001), Room on Fire (2003) and First Impressions of Earth (2006)—as well as rare B-sides from the original single releases. All ten singles will be pressed on black 7” vinyl with the artwork from each original release replicated in the package.

Videos for all ten A-sides, including ‘“’Hard to Explain’, ‘Last Nite’, ‘Reptilia’, ”Juicebox’ and ‘Heart in a Cage’ are now available in high definition.

2A: Hard to Explain

3B: When It Started

4B: Alone, Together (Home Recording)

4BB: Is This It (Home Recording)

5B: The Way It Is (Home Recording)

7B: Clampdown (Live at Alexandra Palace)

9B: I’ll Try Anything Once (“You Only Live Once” Demo)