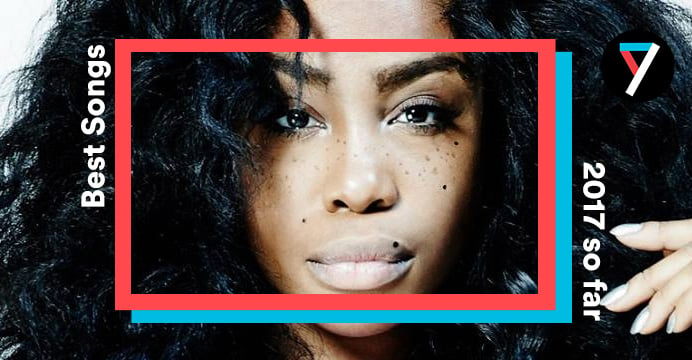 Mix & Fairbanks are two young Kildare producers and DJs Rob Smyth and Gary O’Reilly who in a short time have been nailing electronic disco productions in a live setting, via DJ edits, remixes and mixes.

Their first original track is an absolute dancefloor stomper, a synth-rush tune that melds the bouncing pinging synth of ‘Inspector Norse’ with a Daft Punk style vocoder robot vocal.

A personal DJ favourite of mine, ‘Wei’, which came out on DeeWee, Soulwax’s label which has been killing their releases lately is a pure 2manyDjs electro-roller.

Perfect classic pop music is what the HAIM sisters are best at and ‘Want You Back’ is one of those good songs that everyone can get behind. A very tightly calibrated pop song with a shimmying singalong vibe.

Mac DeMarco – ‘For the First Time’ 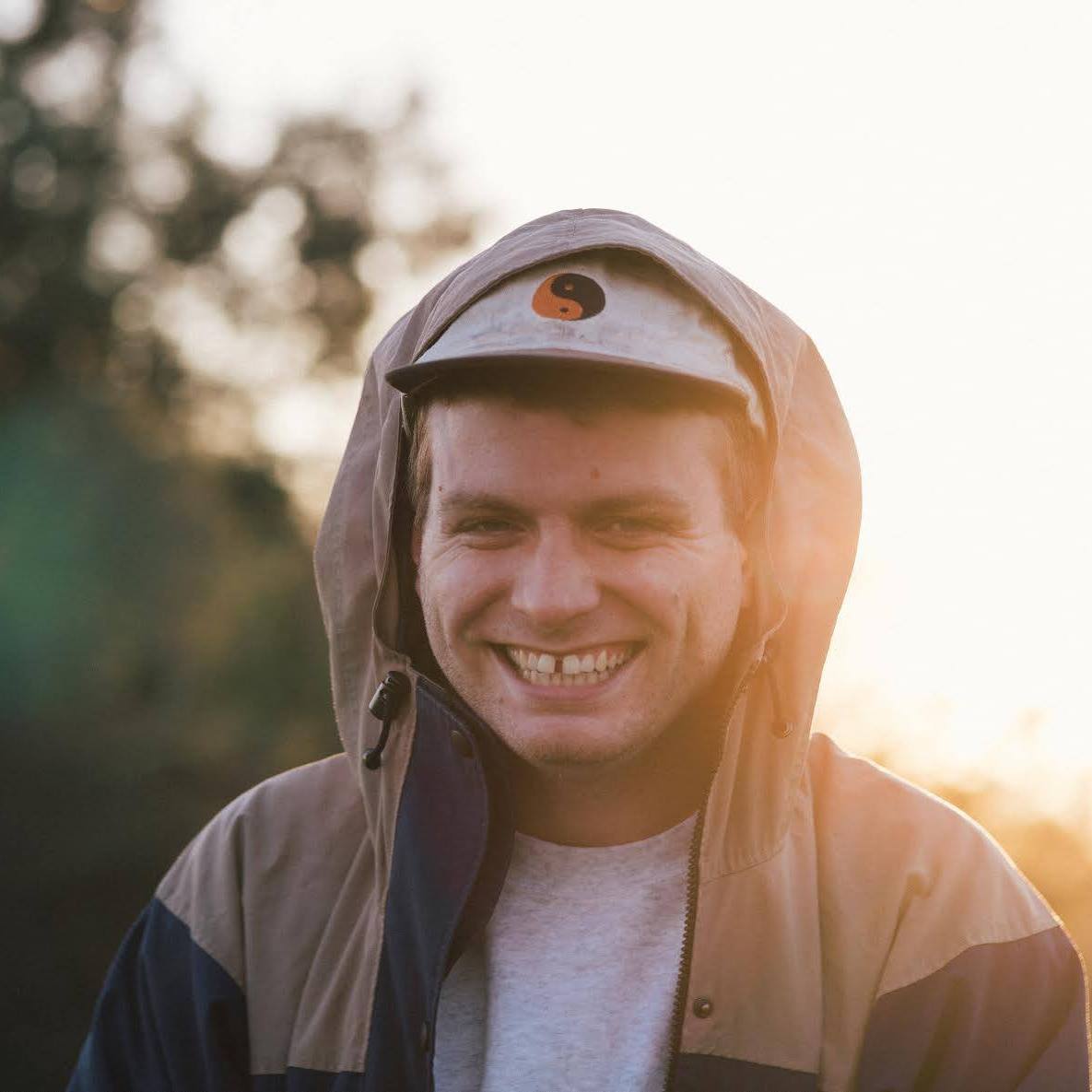 A twinkling late-night understated vibe from the Canadian king of slacker indie-pop’s fifth album seeps under your skin and surrounds you with a soft glow.

This was a shock when it first arrived. Calvin Harris ditching the obnoxious dance production and making the summertime ’17 jam of the year? Yup.

The most immediate rap song that Lamar has done in a long while. ‘Humble’ takes its cues from Dr. Dre’s simple piano lines on the production front from Mike WiLL Made-It. Kendrick reasserts his dominance with ease. 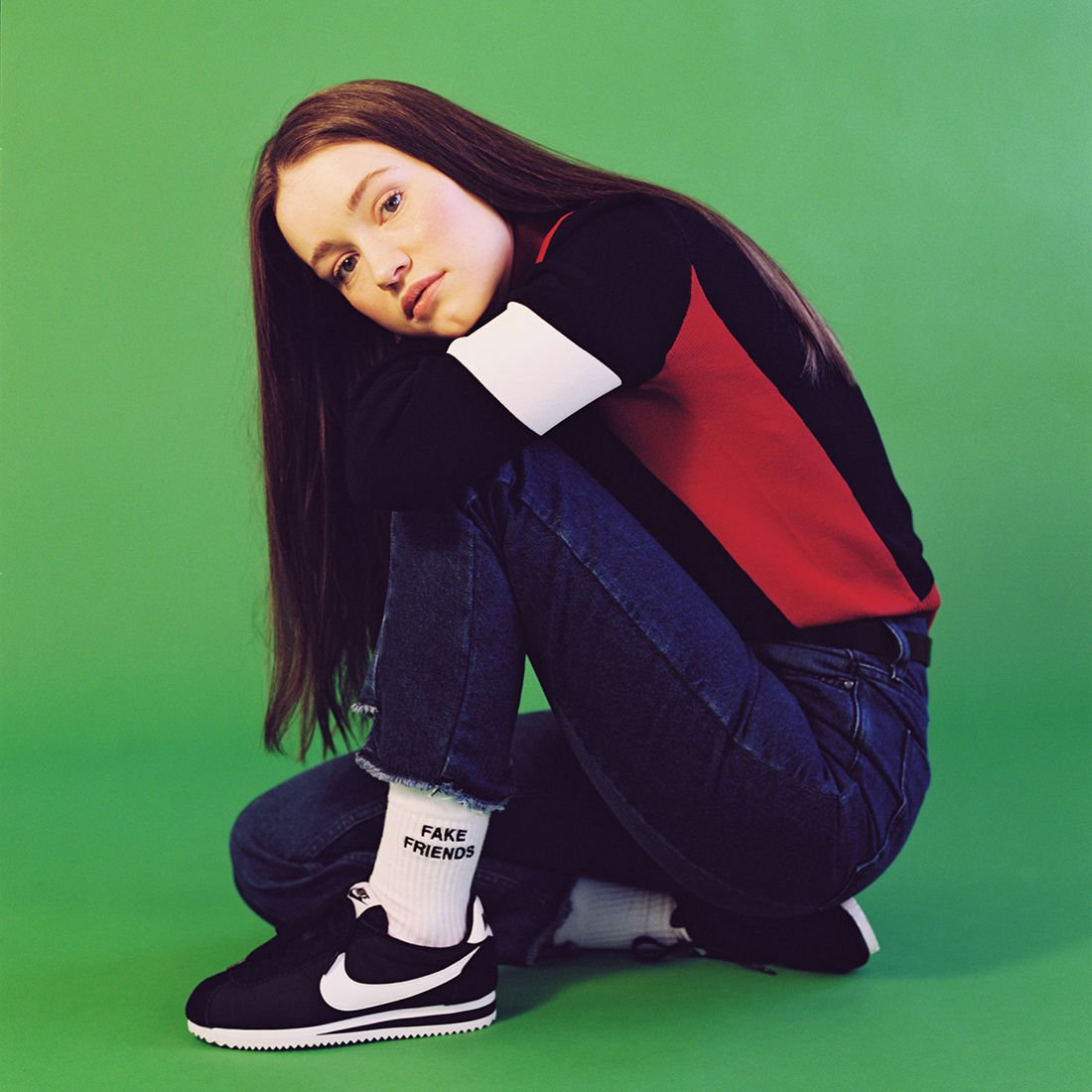 It was the Jools Holland performance that gave me the shivers and convinced me of this young Norwegian’s talent. The song’s been on regular repeat since and do indeed, love her vibe on the track – a confident happy-go-lucky demeanour, a fiercely resolute fuck you to the subject of the song.

Arcade Fire have released three great songs so far and the album Everything Now hasn’t even arrived yet. ‘Everything Now’ is a dreamy song with an Abba-style piano line, ‘This Must Be The Place’ panpipes, a subtly brilliant bassline and a big mass chorus breakdown. I will admit that its stature increased ten-fold when this happened at our Lumo set at Body & Soul. 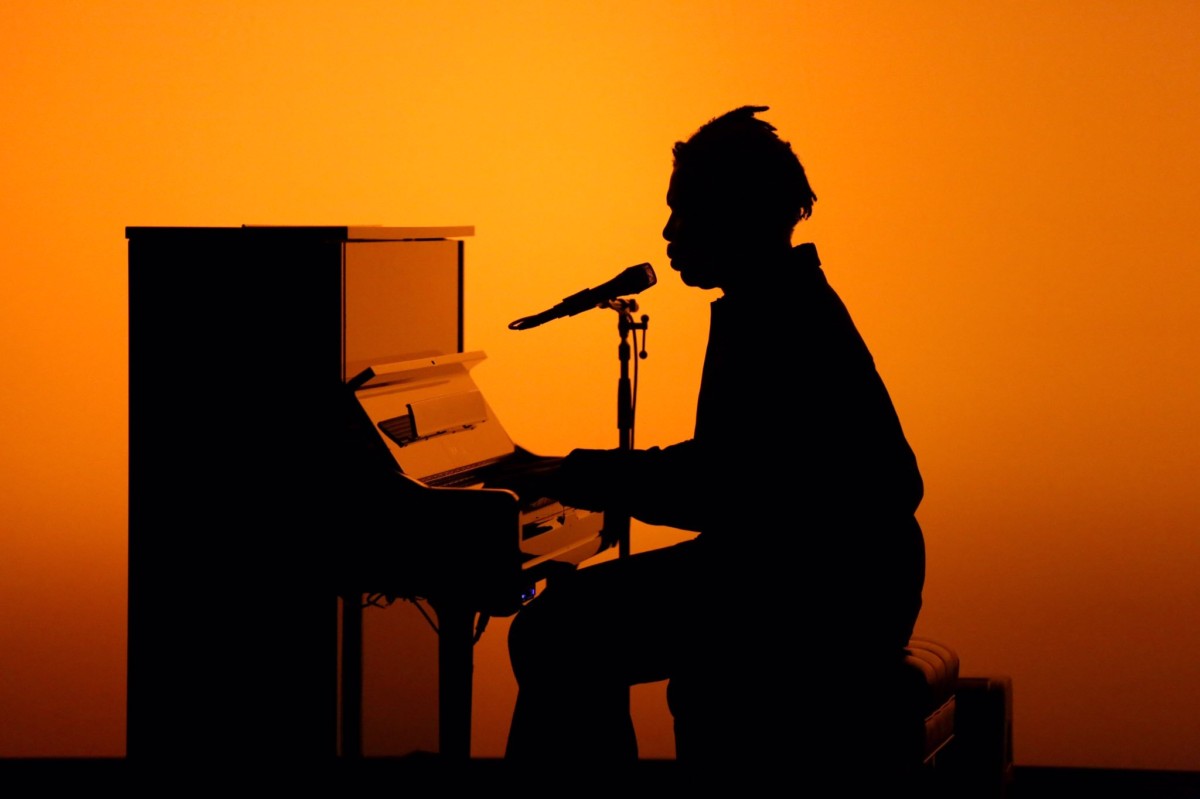 The most beautiful song of 2017? Definitely the one to make people breakdown in public. 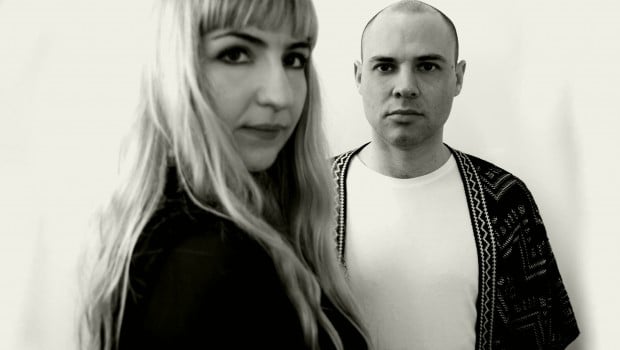 No surprise that my number one is also from my number one album of 2017 so far. The disco synth-pop band Ships made up of Simon Cullen  and Sorcha McGrath were already one of my favourite bands but their album has put them over the top.

‘All Will Be’ is one of the upbeat highlights from the album , a synth-pop banger with McGrath’s earworm vocals and Cullen’s production lifting it to the next level.